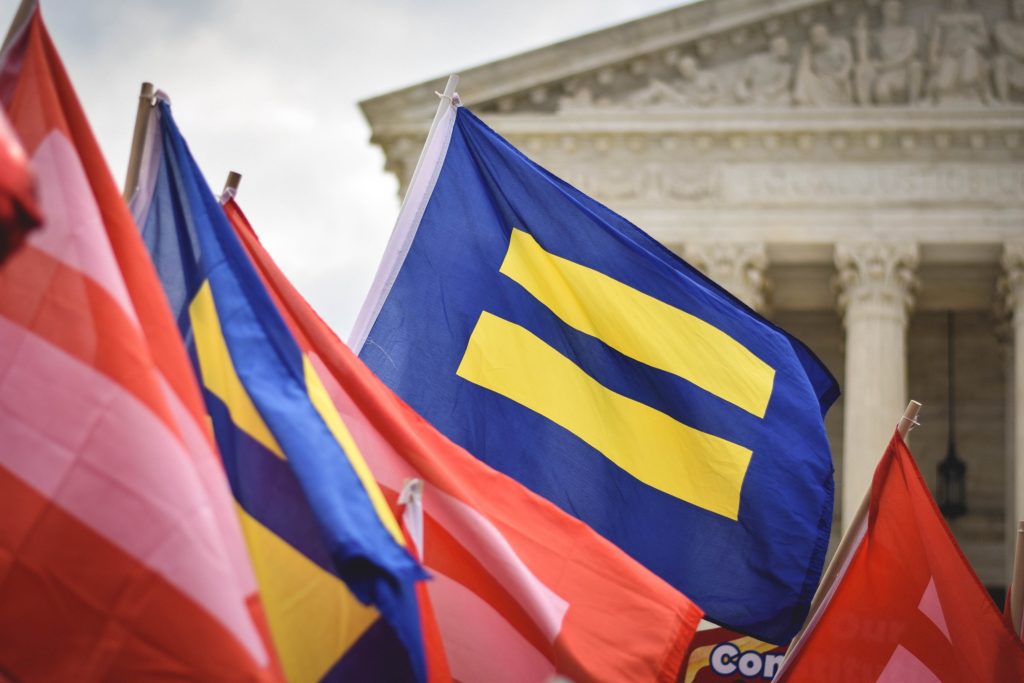 LGBTQ rights advocates say the next step towards achieving equality is to make these protections federal law. Matt Popvich / Unsplash

Additionally, the Biden administration reversed a Trump-era ban on transgender people in the military.

We’ll talk about what these protections will actually look like in practice. And we’ll discuss the current status of the Equality Act — which would expand protections for LGBTQ people and others even further by making them federal law.