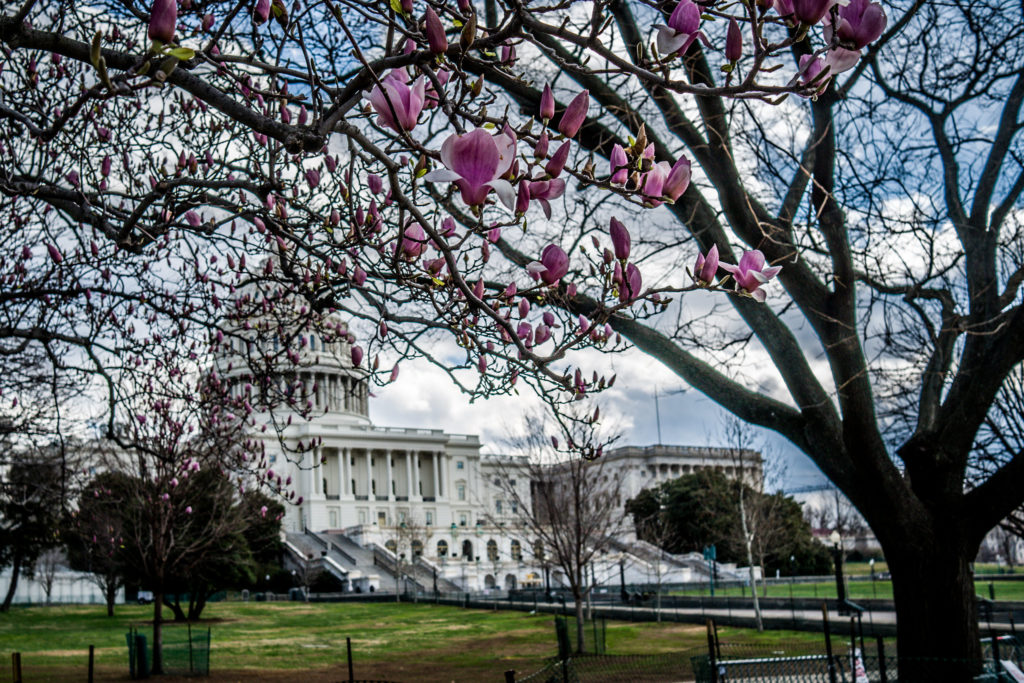 So, is the city’s tree canopy equal in all eight wards? Or have the poorer communities in Wards 7 and 8 been neglected?

We speak with Brenda Richardson, an environmental advocate and member of Friends of Oxon Run and Earl Eutsler, the associate director at the D.C.’s Urban Forestry Administration. Then, we talk about Ward 8’s nearly 2,000 acres of forest with Nathan Harrington, the executive director of the Ward 8 Woods Conservancy.