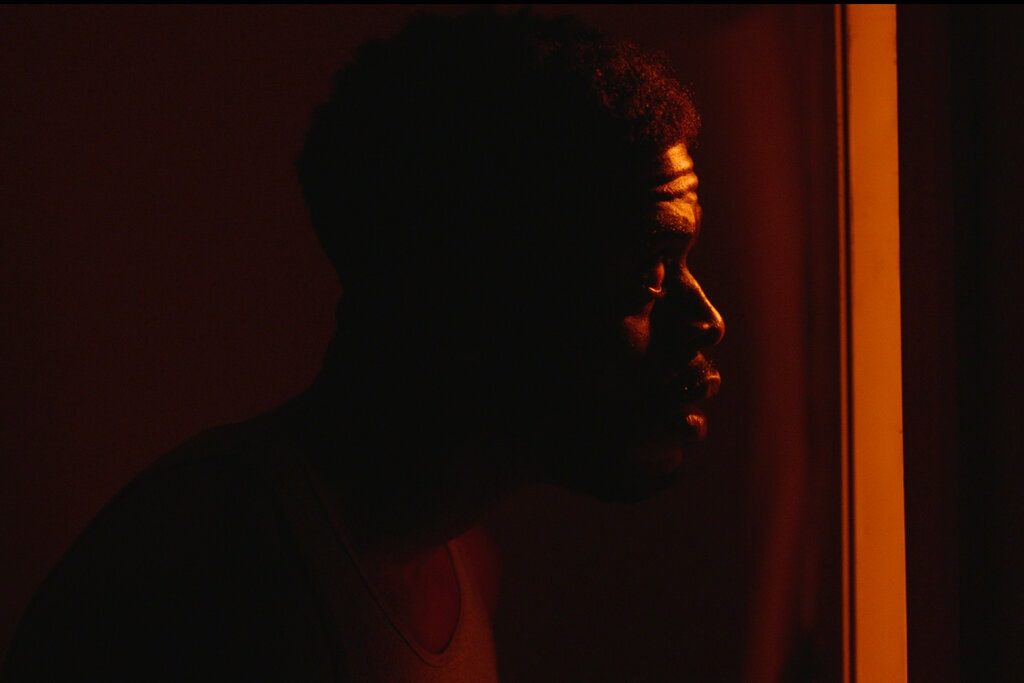 “Residue” tells the story of Jay, a D.C. native who moves back to Eckington after film school. Upon his return, Jay’s met with a gentrified neighborhood, and he feels alienated from his friends as he searches for a loved one who went missing. The film deals with identity, racism and the effects of a changing city as seen through the eyes of Jay.

After receiving much critical acclaim, the movie was picked up by ARRAY, Ava DuVernay’s film company, and can now be streamed on Netflix. “Residue” writer and director Merawi Gerima joins us to discuss the film’s success, gentrification in the District and what this movie means for local Black artists.