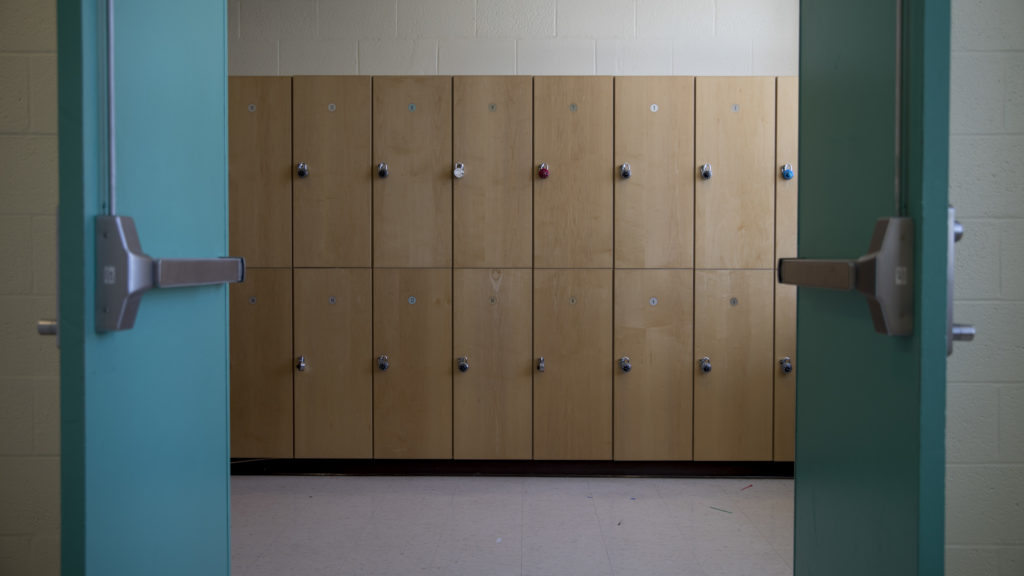 It’s been a contentious fall at the Thomas Jefferson High School for Science and Technology in Fairfax County. This month County Superintendent Scott Brabrand, with the support of the Fairfax County Public Schools Board, eliminated the school’s infamous admissions test, as well as its $100 application fee.

The decision was celebrated by some alumni, parents and students, who say this measure will increase diversity in the school’s student body. But the decision was also highly criticized and protested by others, who say that the admissions exam was what ensured each class had the highest caliber of students.

But while the test is gone, what will replace it is still uncertain. Most recently, the Fairfax County Public Schools Board instructed Superintendent Brabrand to “establish a plan for student talent development” in order to address a lack of diversity at the school. But what would this plan look like? We’ll talk with a parent and alum with opposing perspectives, as well as Superintendent Brabrand, who was behind the decision to eliminate the admissions test.