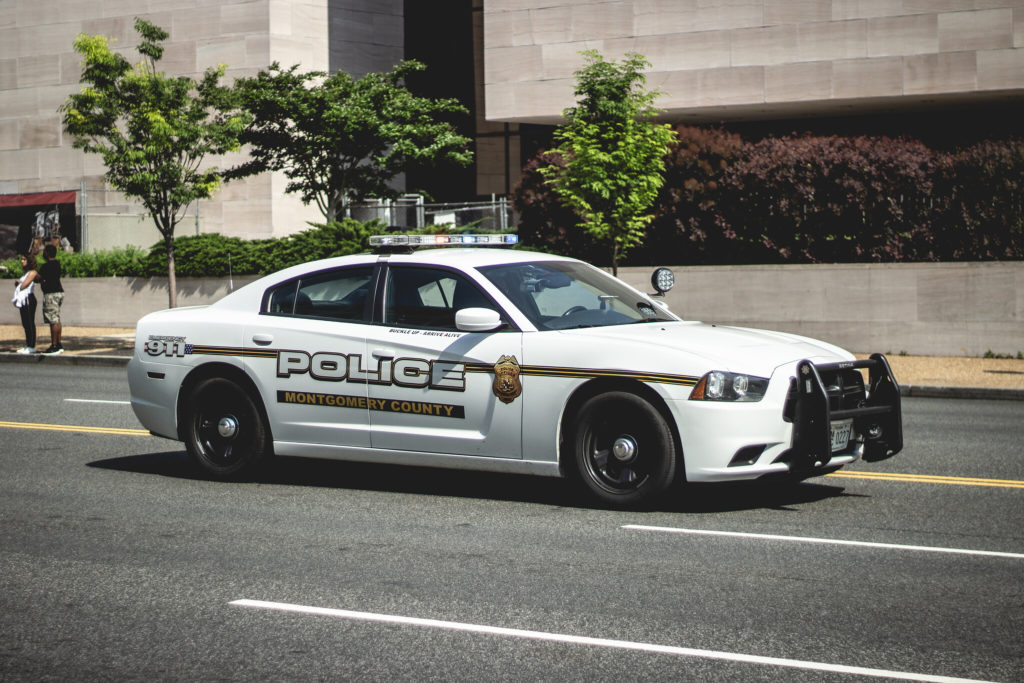 Over the summer, residents around the region protested police brutality and racial inequality. After the deaths of Black people at the hands of police — including George Floyd, Breonna Taylor and Ahmaud Arbery — protesters have been asking for a wide range of changes to their local police departments, including defunding the police and restoring control of police to citizens.

Now, lawmakers in Maryland are beginning to draft and debate police reform legislation. Maryland’s Senate Judicial Proceedings Committee held special hearings last week to get started on discussing policing bills, and legislators agreed that police reform is “on the table.”

Are these changes what activists and protesters were looking for? And how do officers feel about these new bills?