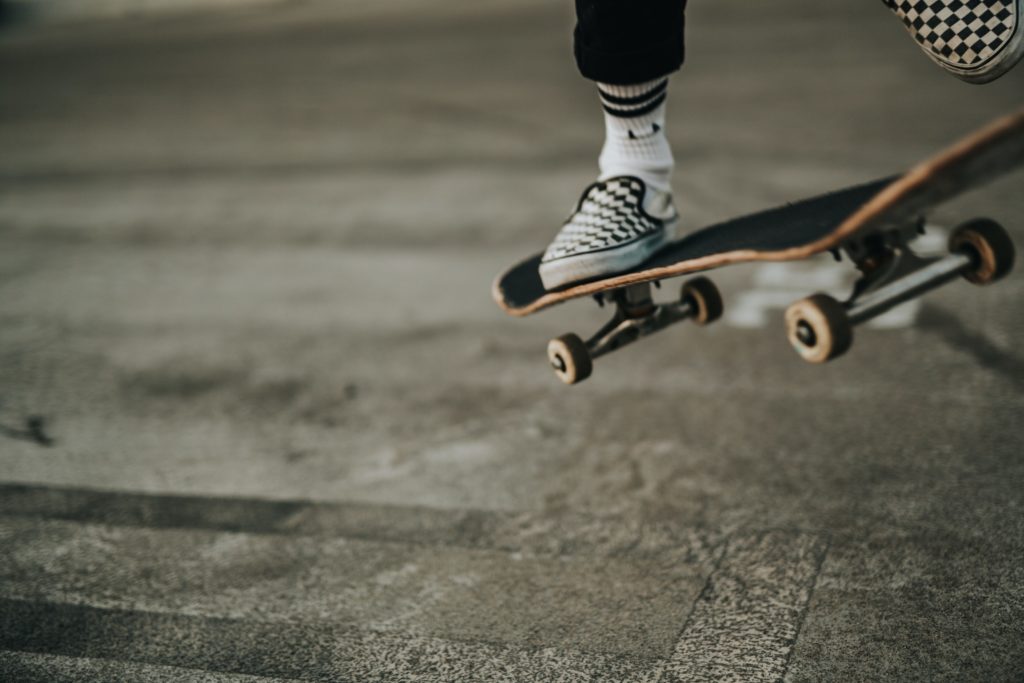 A study from University of Southern California funded by the Tony Hawk Foundation found that skaters of color feel more safety from judgment within the skateboarding community than in nonskating contexts. Devin Avery / Unsplash

Skateboarding has had a handful of different reputations throughout the decades. It started as a surfer-dude sport in California. Then, it became an anti-establishment subculture in the 80s and 90s. Now, the sport is more mainstream than ever: In Tokyo next year, skateboarding will make its Olympic debut.

Another stereotype skateboarding has bucked: White men are the only ones who skate. Skaters of color and different genders are active in skating communities. And a recent study from the University of Southern California (funded by the Tony Hawk Foundation) found that skateboarding and skateparks foster community and encourage intercultural communication.

But what do skateboarders think? Does their identity impact what sponsorships they get, if they’re welcomed at a certain skate spot or if they’re followed on Instagram? We’ll check in with local skateboarders about diversity and identity in the skate scene.