Census 2020: Are We Looking At An Historic Undercount?

Census 2020: Are We Looking At An Historic Undercount? 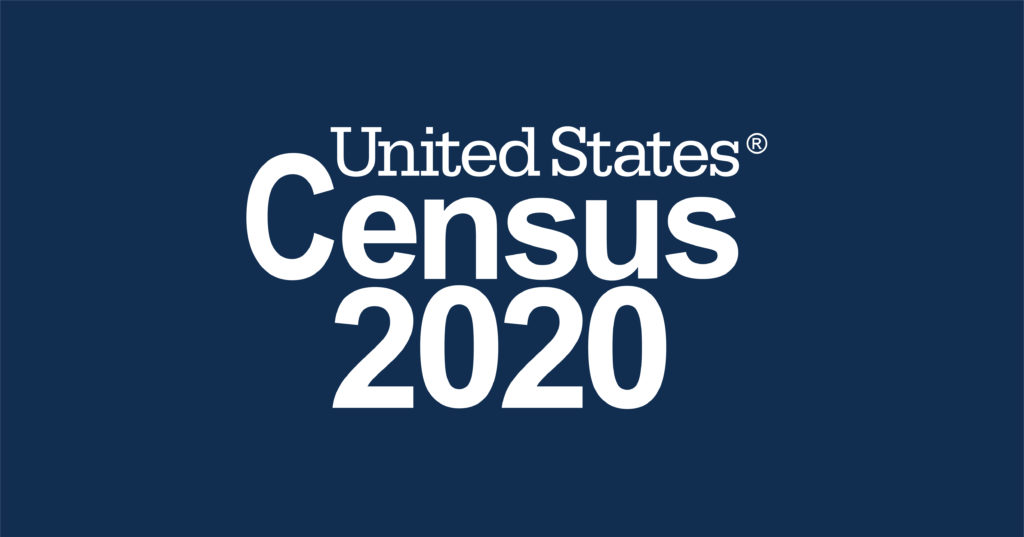 The pandemic has created many challenges for the U.S. Census Bureau and its census takers. Because of the pandemic, the deadline to finish the census was pushed from the end of July to the end of October, but last week the Bureau announced it will end all collection efforts a month early.

And in late July the Trump administration issued a memo that attempts to exclude undocumented immigrants from the census numbers that are used to divide up seats in Congress. Federal lawsuits from various organizations soon followed.

So, what will the outcome of this year’s census likely be? And what if there’s a massive undercount?