D.C. Police Reform, Past And Present

D.C. Police Reform, Past And Present 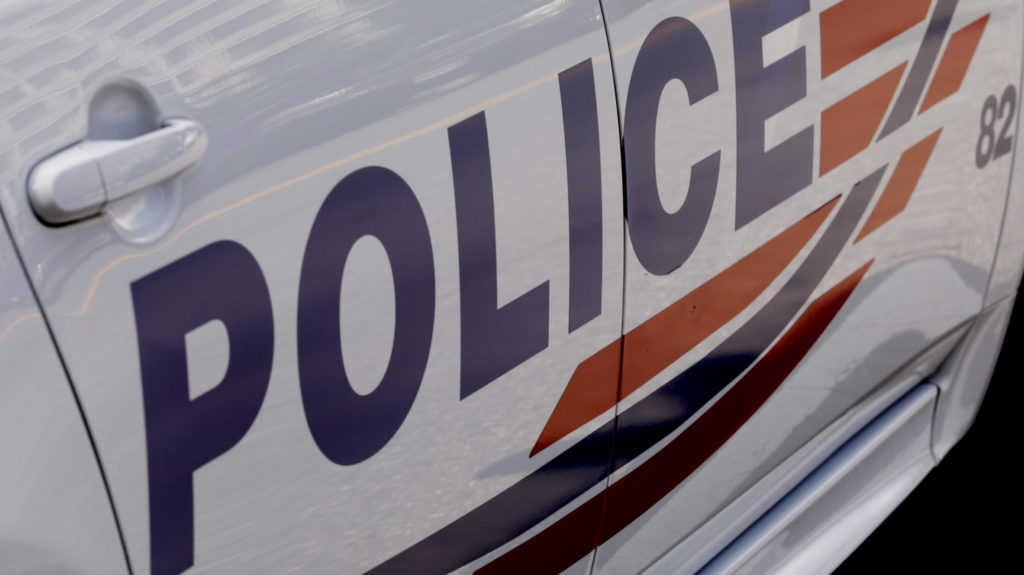 After a back-and-forth with D.C. Mayor Muriel Bowser, the D.C. Council passed a second version of its emergency police reform bill. The emergency legislation would ban chokeholds, speed up the release of body camera footage, prevent officers from using tear gas to disperse peaceful protesters, and more.

But D.C. Auditor and former Ward 3 Councilmember Kathy Patterson says that many of these reform measures are already on the books. She’ll sit down with Kojo to talk about D.C.’s history of police reform, and what it will take to make that reform stick.