What’s it like to collect signatures for a ballot initiative when you can’t do it in-person? That’s what Melissa Lavasani and the people behind “Decriminalize Nature D.C.” are trying to do. Lavasani joined The Politics Hour to talk about the initiative. 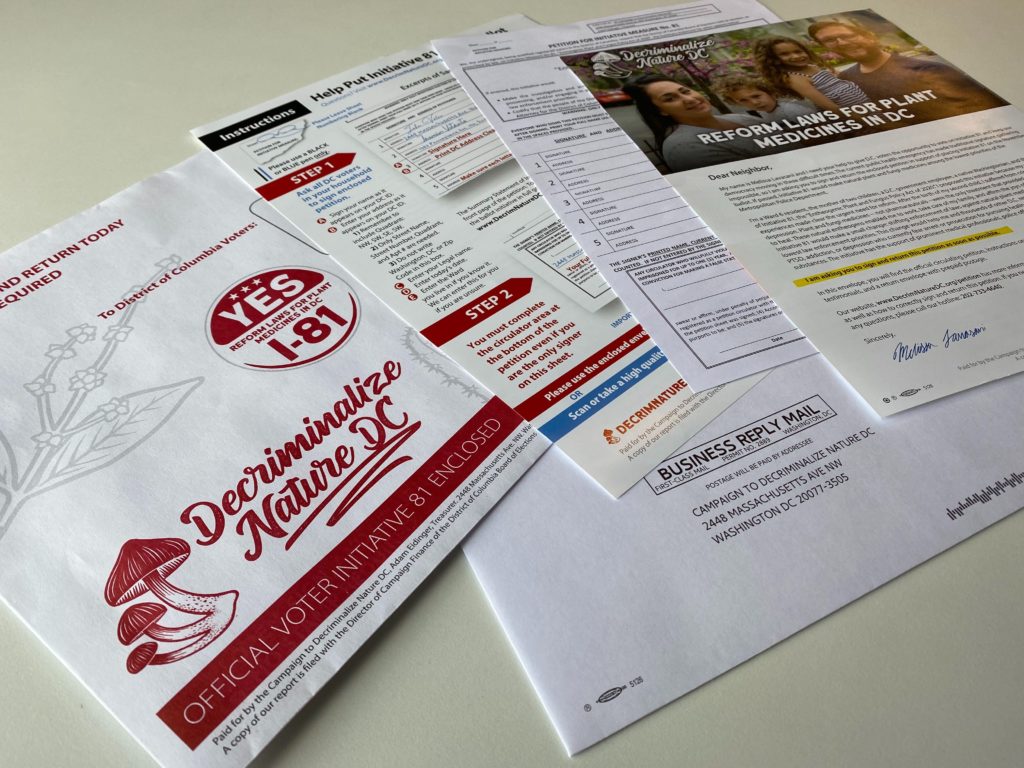 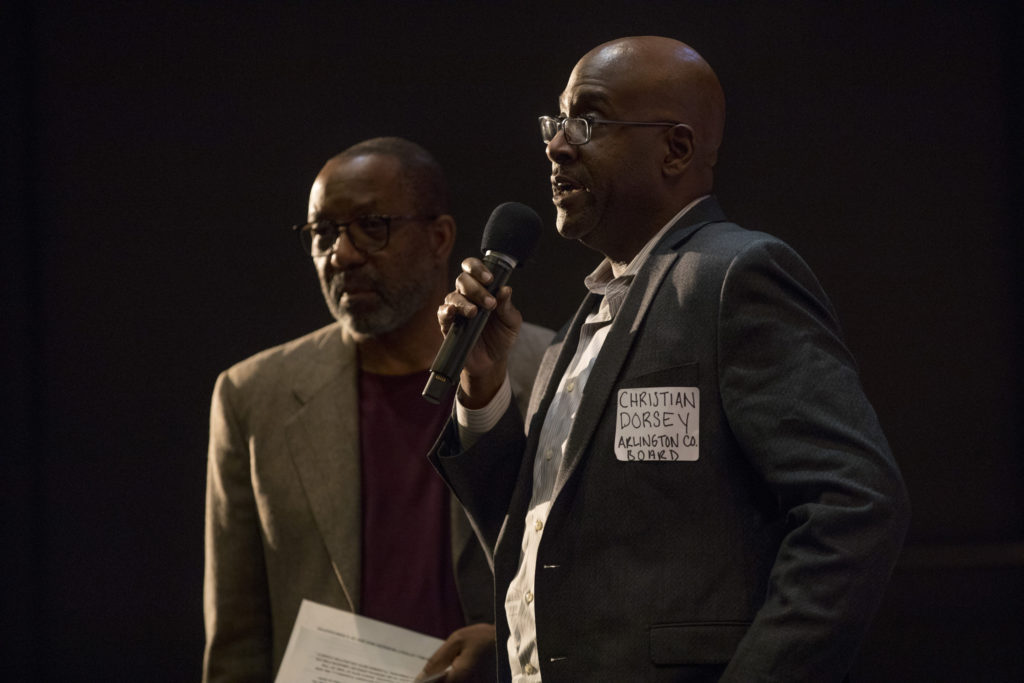 Arlington County Board Member Christian Dorsey (D) joined us to talk about the protests and his county entering Phase Two of reopening.

Dorsey On George Floyd And The Protests 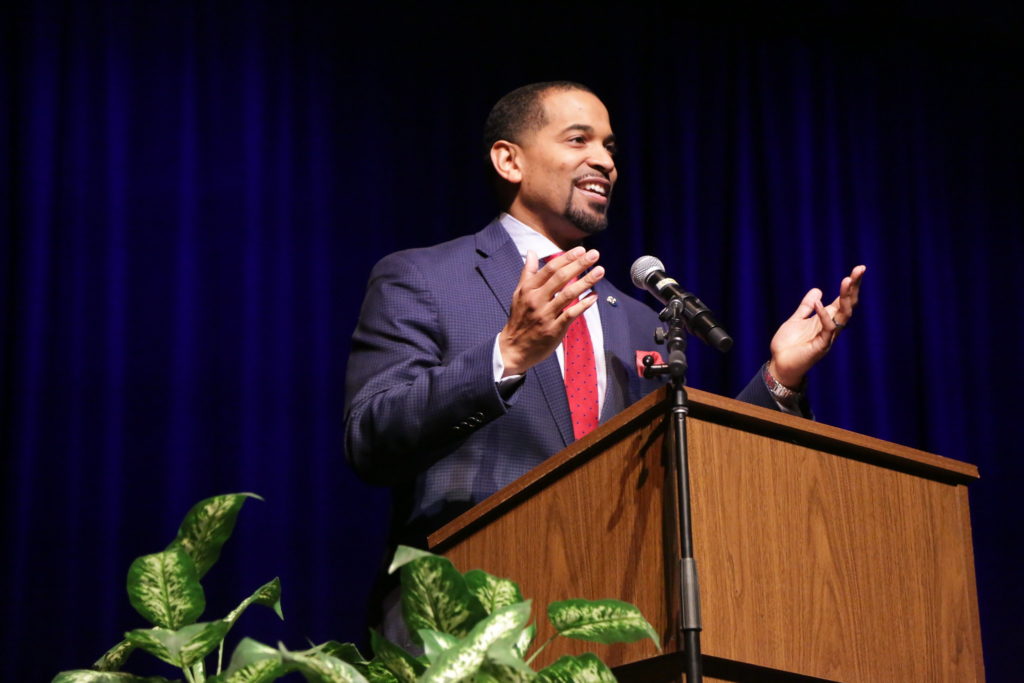 Montgomery County Councilmember Will Jawando (D-At Large) joined The Politics Hour to talk about racism, the coronavirus and more.

Should Racism Be Considered A Public Health Issue?