Antiracist Literature And The Radical Act Of Reading

Antiracist Literature And The Radical Act Of Reading 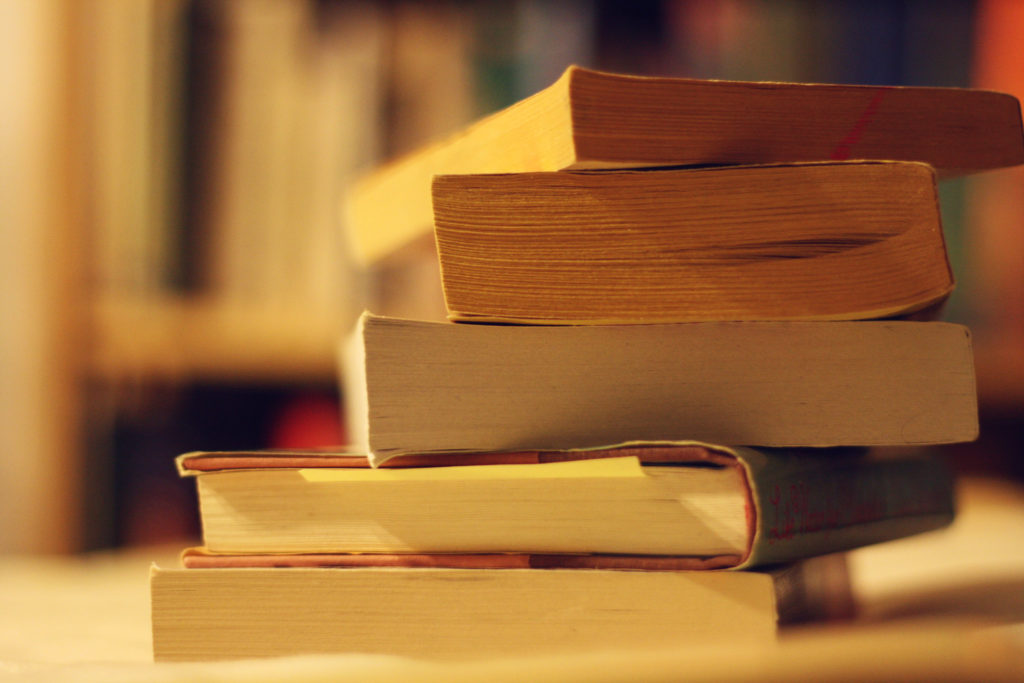 One wave of activism? Convincing skeptical or complacent white people to educate themselves about the history of systemic racism in America. Ginny / Flickr

After the killings of George Floyd, Breonna Taylor and Ahmaud Arbery, a movement began. Protesters took to the streets in cities — across the country and beyond — to demonstrate against police violence and systemic racism.

A recent surge in demand for books on race and antiracism highlights perhaps another form of activism: education.

Jason Reynolds’ Stamped, Ta-Nehisi Coates’ Between the World and Me, Ibram X. Kendi’s How to Be an Antiracist, Robin DiAngelo’s White Fragility and Michelle Alexander’s The New Jim Crow are just a few of the titles selling out at bookstores across the country.

We’ll hear from local black bookstore owners of Loyalty and Mahogany about why reading itself is radical and how the work to diversify publishing has been building for a long time.

Recs from Guests and Listeners

"We need to reprogram ourselves to look at the world from a different perspective." Derrick Young, co-owner of Mahogany Books in Anacostia, says that in recent weeks he's seen a surge in new customers. His bookstore specializes in literature by, for and about people of the African diaspora.