A Conversation With The Parents of 2nd Lieutenant Richard Collins III

A Conversation With The Parents of 2nd Lieutenant Richard Collins III 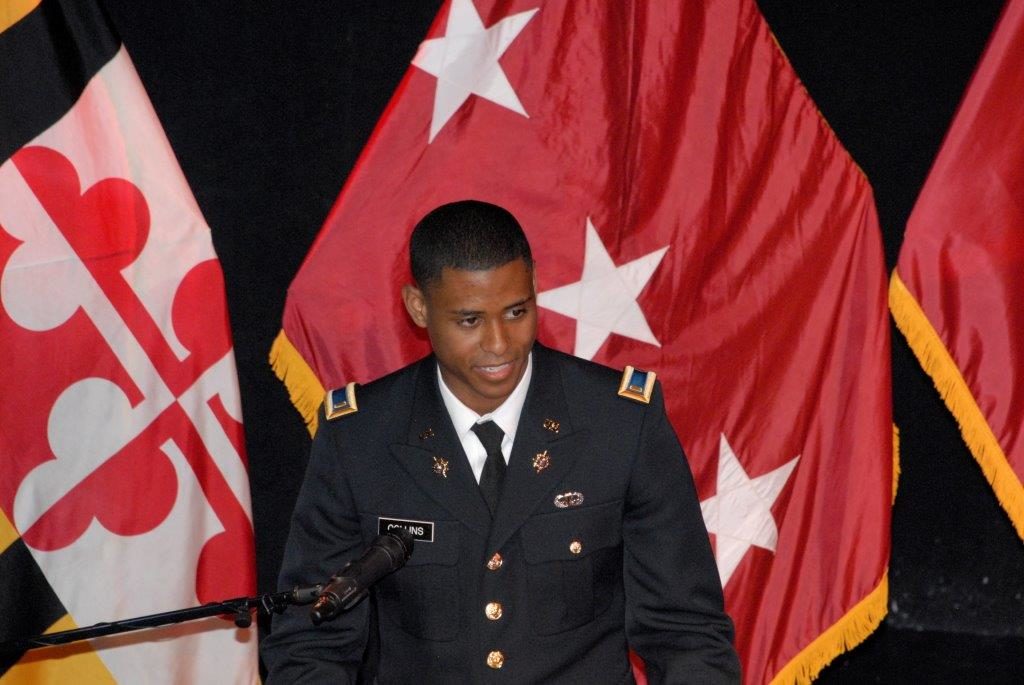 2nd Lieutenant Richard Collins III was killed on the morning of May 20, 2017. Courtesy of Rick and Dawn Collins

In 2017, Second Lieutenant Richard Collins, a student at Bowie State University, was stabbed to death by Sean Urbanski, a white man, while visiting the University of Maryland.

Earlier this year, the Maryland legislature passed a bill in Collins’ name that expands the definition of a hate crime. Under “2nd Lieutenant Richard Collins, III’s Law” crimes that are “motivated either in whole or in part by another’s race, color, religious beliefs, sexual orientation, gender, disability, or national origin, or because another person or group is homeless,” constitute a hate crime.

As protests against police brutality and racial inequality continue throughout the country, we sit down with the parents of 2nd Lt. Richard Collins III to discuss their son’s legacy and their hopes that other Americans also convene conversations about racism.