After a week of protests in D.C. sparked by the killing of George Floyd, we heard from Chief Peter Newsham of the Metropolitan Police Department. 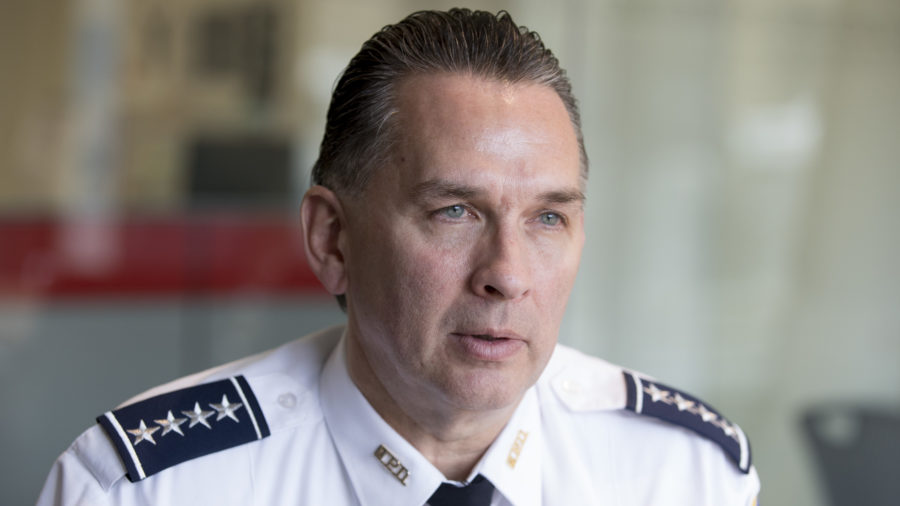 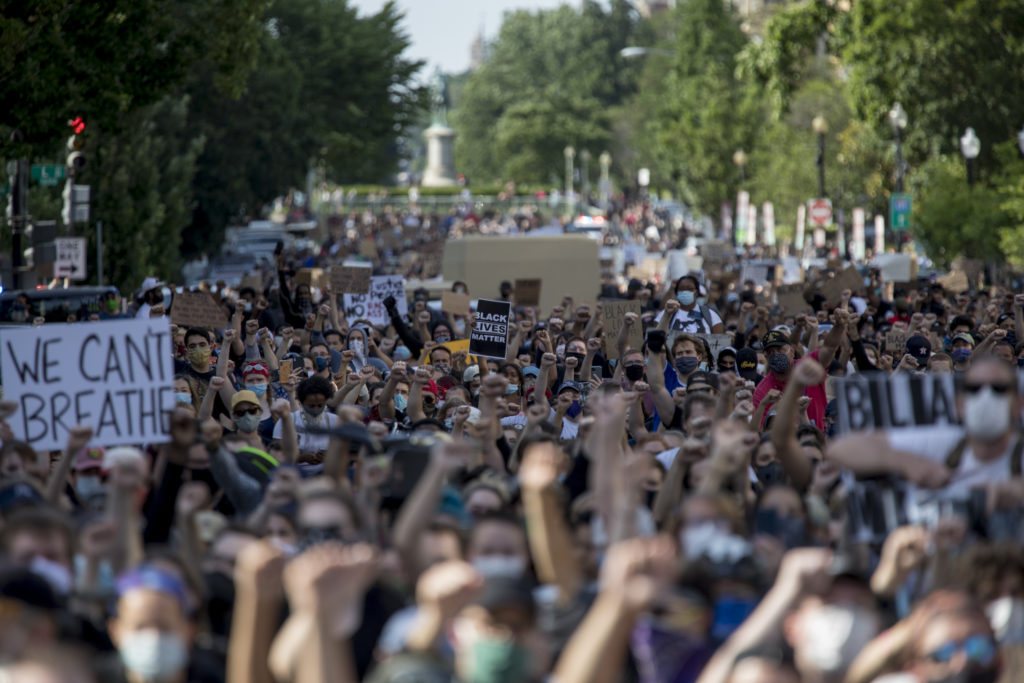 Virginia Delegate Ibraheem Samirah, who represents parts of Fairfax and Loudoun counties in the Virginia House of Delegates, joined The Politics Hour. 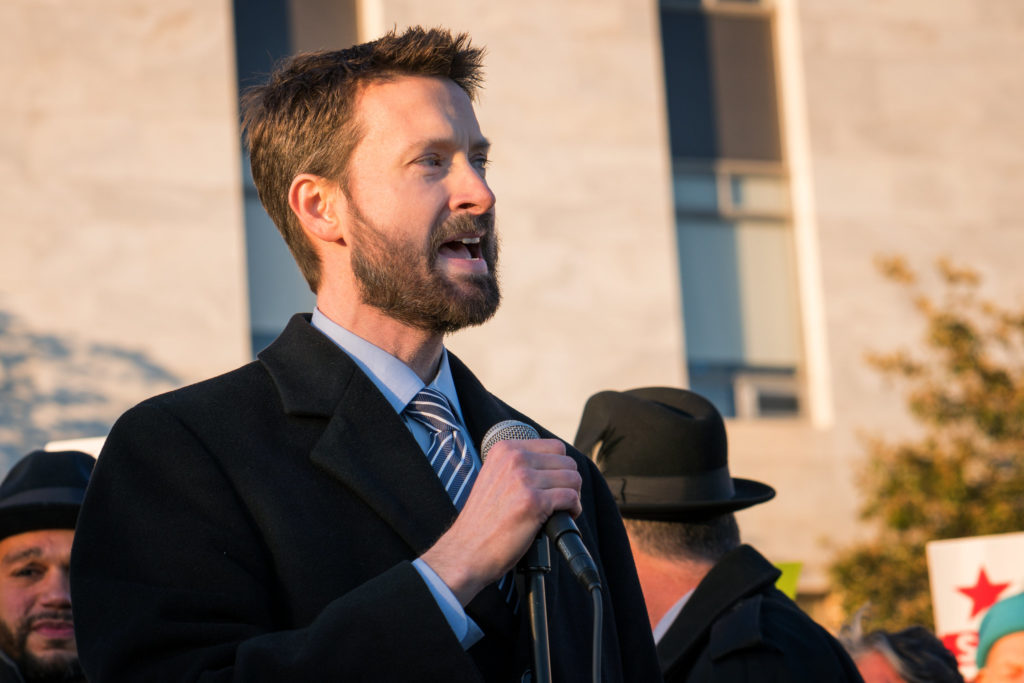 In D.C., the pandemic and protests were joined by another major event: the primary. And it did not go as smoothly as officials hoped. D.C. Councilmember Charles Allen (D-Ward 6) chairs the council’s Committee on the Judiciary and Public Safety, which oversees the Metropolitan Police Department and the D.C. Board of Elections. He joins The Politics Hour.