The public health crisis has spurred an economic freefall— right in the middle of budget season for local governments. Howard County Executive Calvin Ball (D) joined The Politics Hour to talk about the economics of the pandemic, plus the latest in Howard County news. 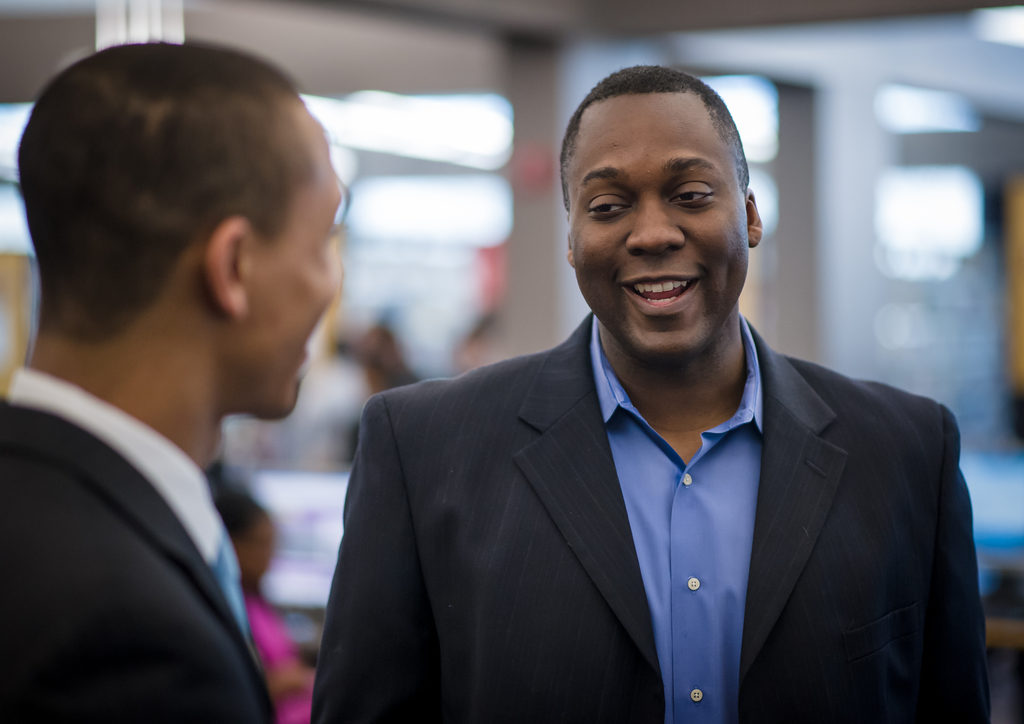 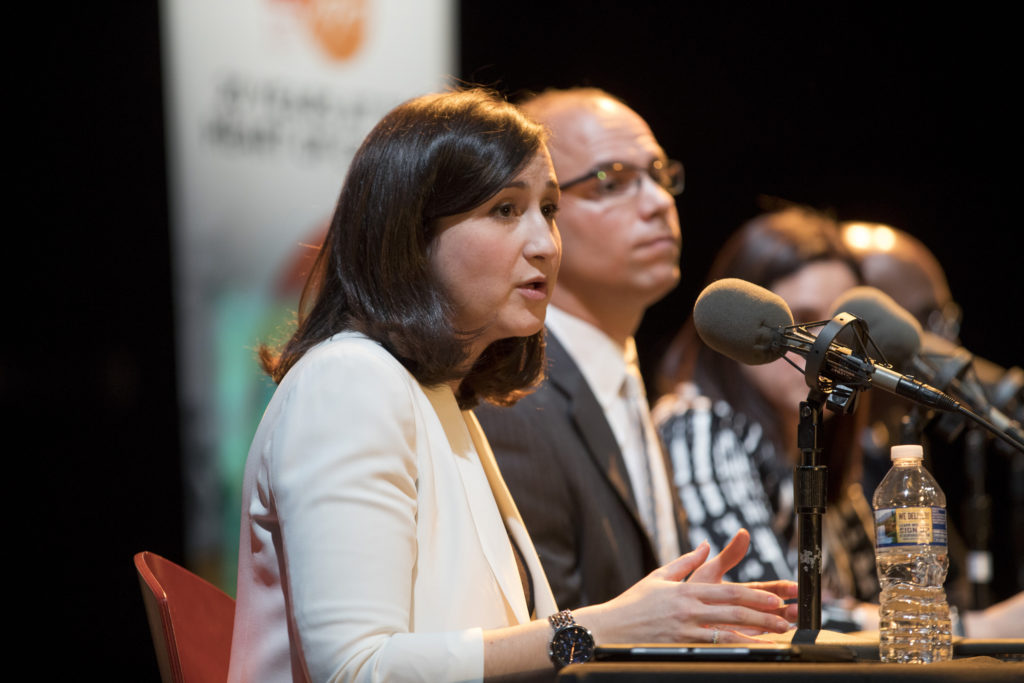 Northern Virginia has the largest number of coronavirus cases in the commonwealth. What would it look like to reopen these jurisdictions when the numbers are still going up? Arlington County Board Member Katie Cristol (D) joined the show.

How Arlington Can Encourage Social Distancing