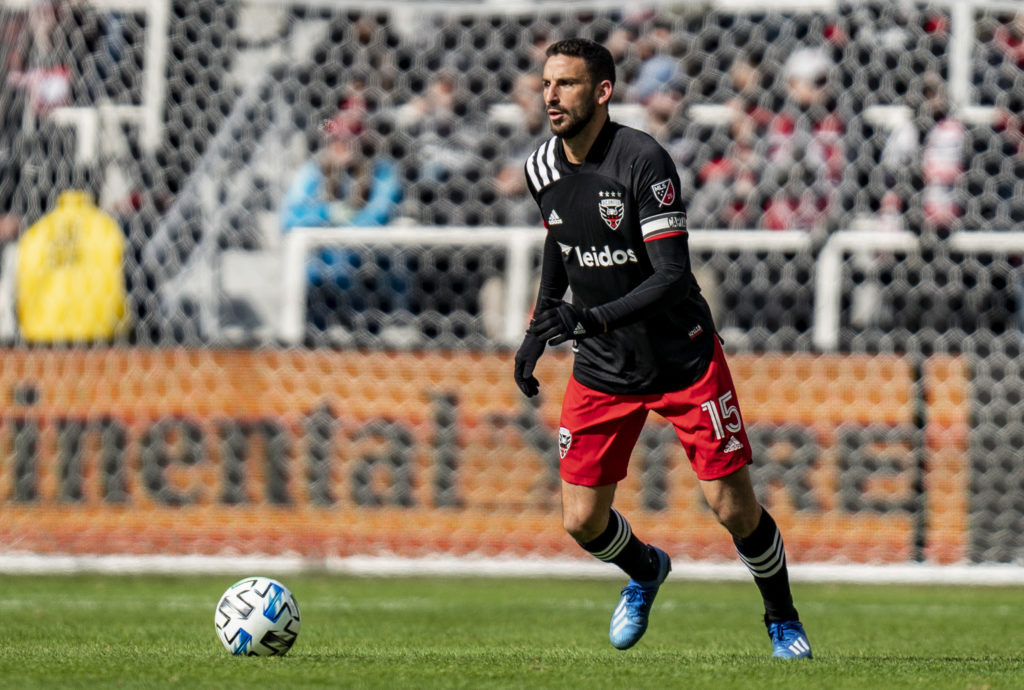 Steve Birnbaum is a stalwart on D.C. United, where he made his Major League Soccer debut seven years ago.

When it comes to starts, headed clearances, and aerial duels, he’s the player to beat. But as tough as he is on the field, he’s a good guy off it.

What else do you want to know about Steven Birnbaum? Why he loves D.C.? His proudest moment in a game? What he thinks is harder — being a D.C. United defender or taking care of a six-month-old baby? If you’re a kid, call in and ask!