What The “Tiger King” Didn’t Tell You

What The “Tiger King” Didn’t Tell You 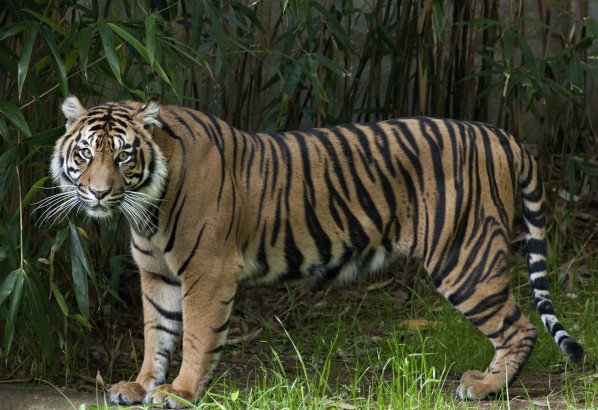 With more than 34 million viewers in the first 10 days of its release, Netflix’s “Tiger King” is one of the most popular series in recent memory.

But critics and conservationists have lamented its inattention to the plight of the tigers themselves, and the little that has been done to protect them. It’s legal in most states for a private citizen to buy a tiger, and few laws and authorities monitor how they’re bred, sold and treated.

But there is also hope that “Tiger King” may prompt more people to learn about these grand cats, and the efforts of scientists — including those at the Smithsonian’s National Zoo — to conserve them.