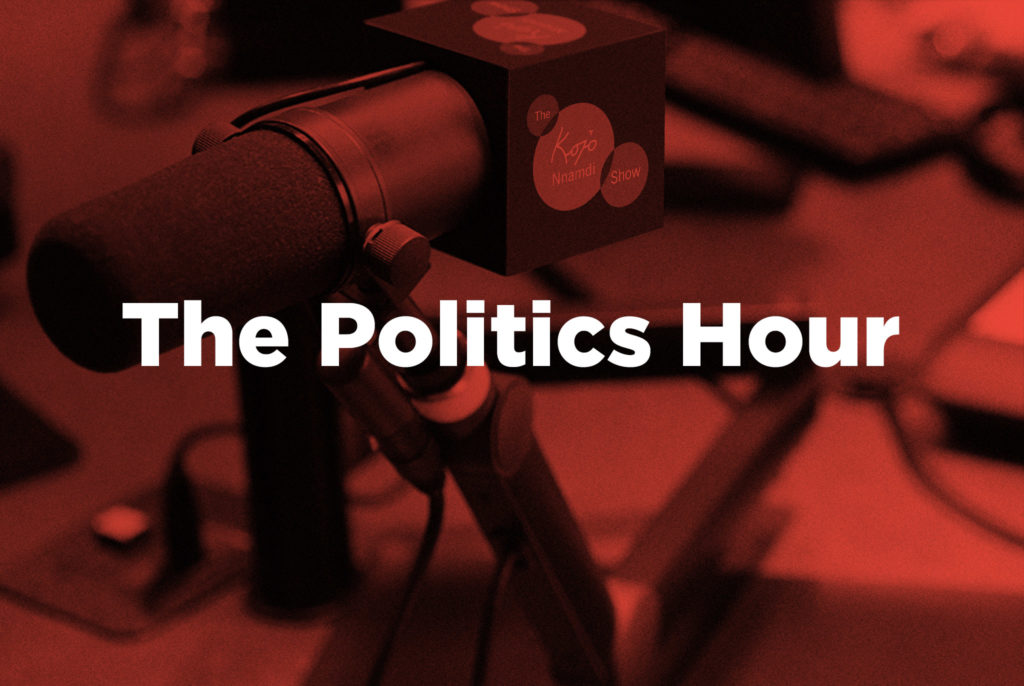 D.C. Attorney General Karl Racine filed paperwork to run for reelection in 2022. But he hasn’t ruled out running for mayor. Racine joined The Politics Hour. 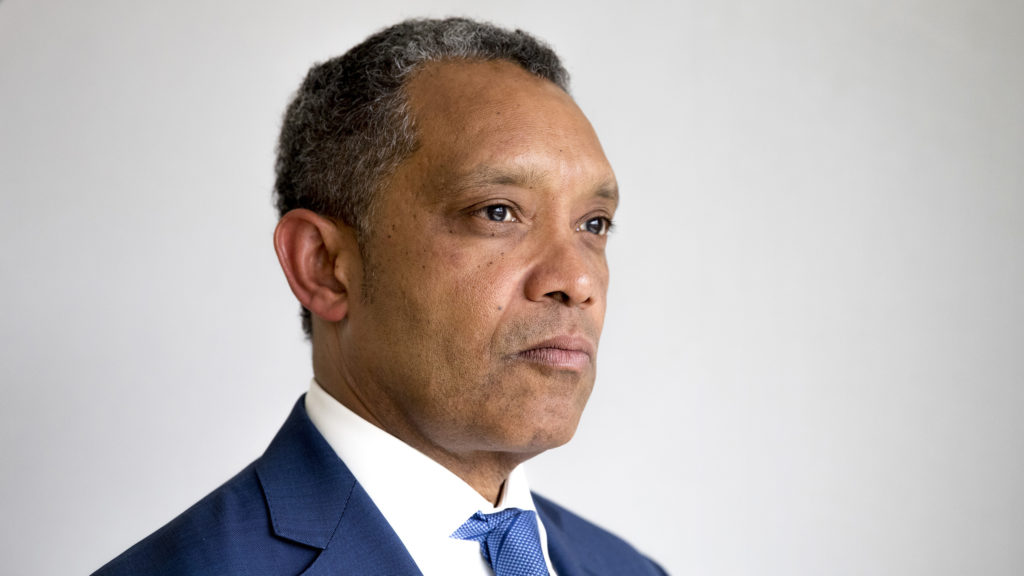 The Office of D.C. Attorney General Karl Racine won a multi-year lawsuit against a digital sign company. The relationship between that sign company and former Ward 2 Councilmember Jack Evans prompted a handful of investigations into the politician. (Tyrone Turner / WAMU)

Racine Is Running For Reelection In 2022

D.C.’s Attorney General Could Have Many Allies On The D.C. Council 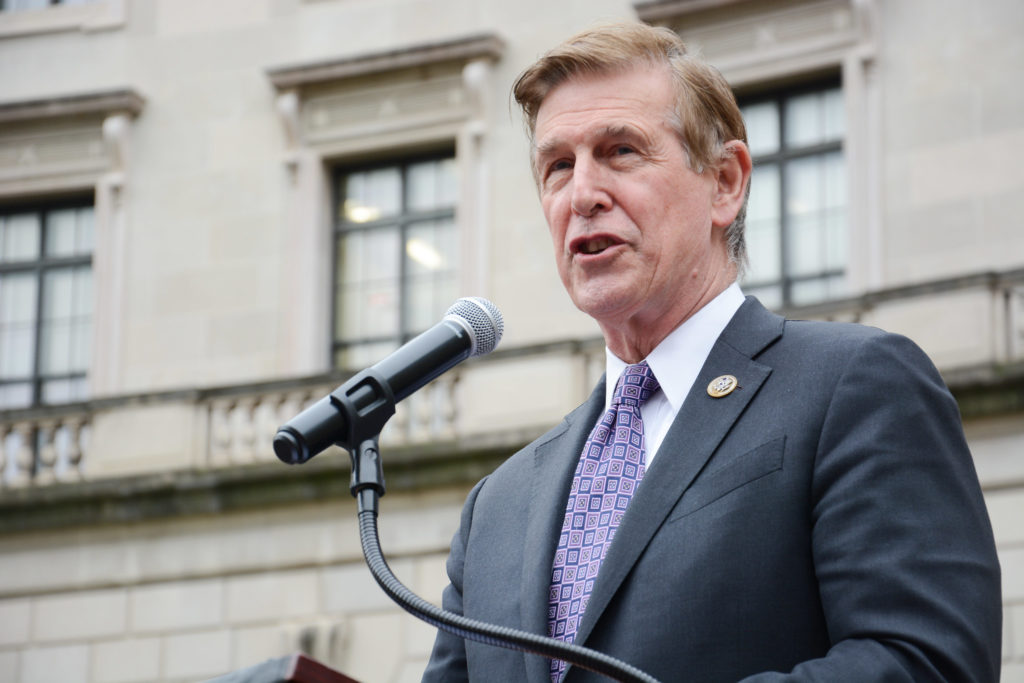 Rep. Don Beyer (D-VA) has been under self-quarantine with his wife this week. (AFGE / Flickr)

Rep. Don Beyer (D-VA) is under self-quarantine after having dinner with a friend who tested positive for COVID-19. He joins the show by phone.

Coronavirus At The U.S. Capitol

Do you have questions about the coronavirus? Officials recommend that you reach out to your health care provider first.

Here Are Some Additional Coronavirus Resources