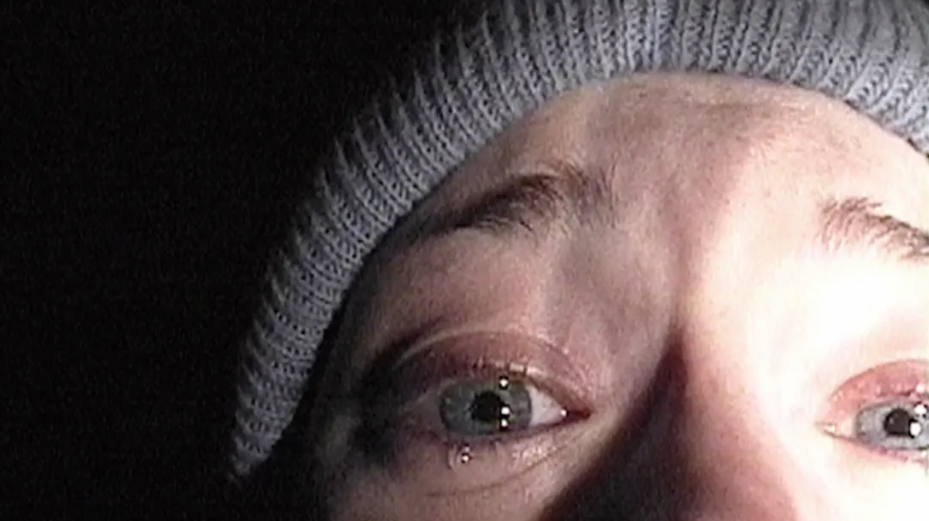 The production process on “The Blair Witch Project” kicked off in 1997 and was about as low-tech, low-budget, and high-intensity as moviemaking came. And for the two amateur filmmakers who co-wrote and co-directed the film, “Blair Witch” paid off; it was an instant phenomenon when it was released in 1999, and by some accounts, it’s the most profitable movie of all time.

But is “Blair Witch” a product of its time? Does it hold up in an era where found footage and misinformation on the Internet are perfectly ordinary? And how would the filmmakers have changed their process if they’d had modern resources — or if they’d known how big a splash they were going to make?

In a pre-taped interview, co-director and co-writer of “Blair Witch” Eduardo Sánchez sat down with Kojo to discuss the movie’s 20th anniversary.