As Overdoses Continue To Rise, Solutions To The Opioid Crisis Are Slow To Emerge

As Overdoses Continue To Rise, Solutions To The Opioid Crisis Are Slow To Emerge 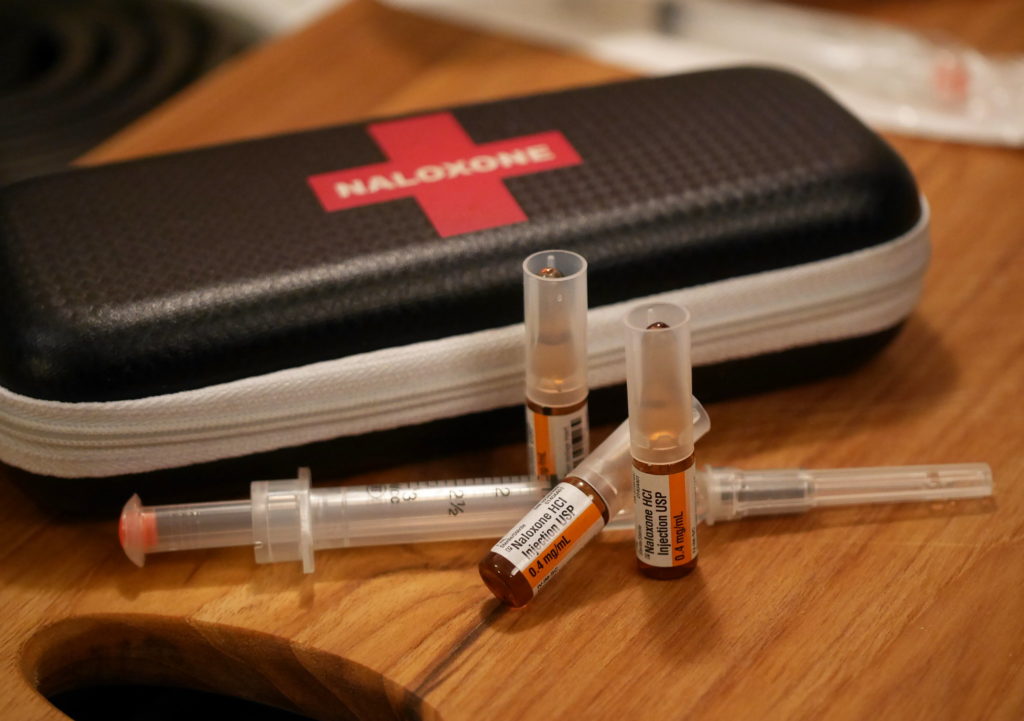 Naloxone kits can be life-saving for those in danger of opioid overdose. JEFF ANDERSON / FLICKR

The opioid crisis is ongoing in this region, and still very much an epidemic.

In D.C., Maryland and Virginia the number of opioid prescriptions being written has dropped in past years, and in D.C. and Maryland prescription overdoses have dropped too. But overall overdose deaths (including from synthetic opioids like fentanyl) are still on the rise across the region. While jurisdictions like D.C. are rolling out pilot programs to prevent and reverse overdoses it’s not clear how effective they’ll be.

Opiate addiction is not mutually exclusive with other health issues, mental or physical, and many patients deal with a unique combination. Particularly when coupled with socioeconomic disparities, the differences in who is addicted to what mean that coming up with a cookie-cutter solution to the crisis isn’t just difficult – it’s more or less impossible.

We’ll hear from three people whose organizations are working toward solutions to the opioid crisis.