A Look At The D.C. Legacy of Gil Scott-Heron

A Look At The D.C. Legacy of Gil Scott-Heron 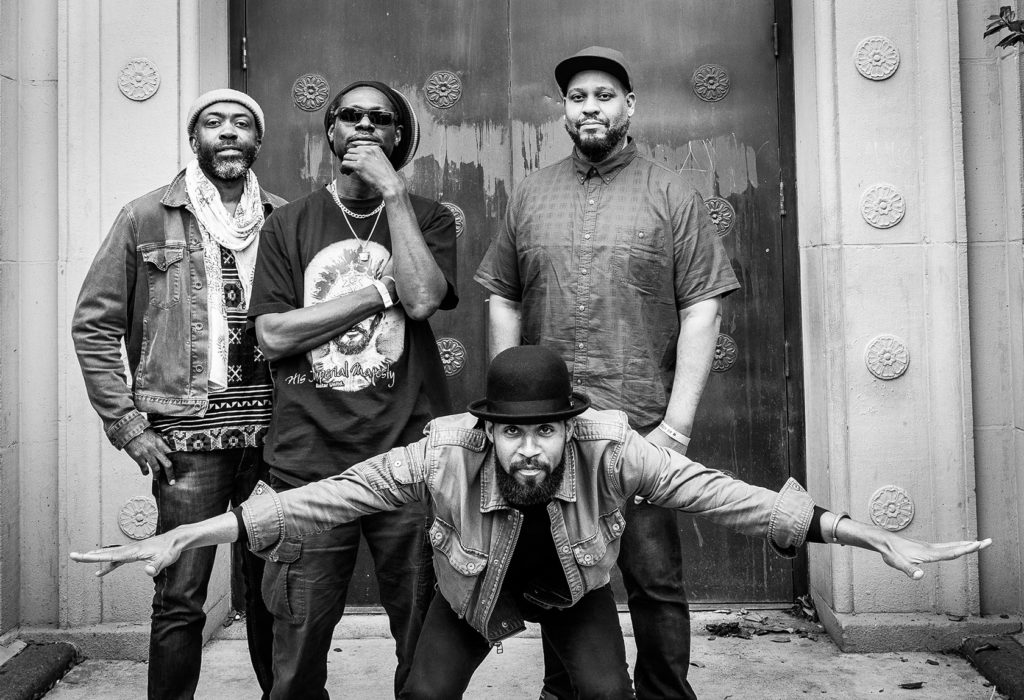 The music world remembers Gil Scott-Heron as the 70s-era “conscious jazz” and soul artist behind “The Revolution Will Not Be Televised” — and the poet whose deeply political spoken word inspired many hail him as the forefather of rap. 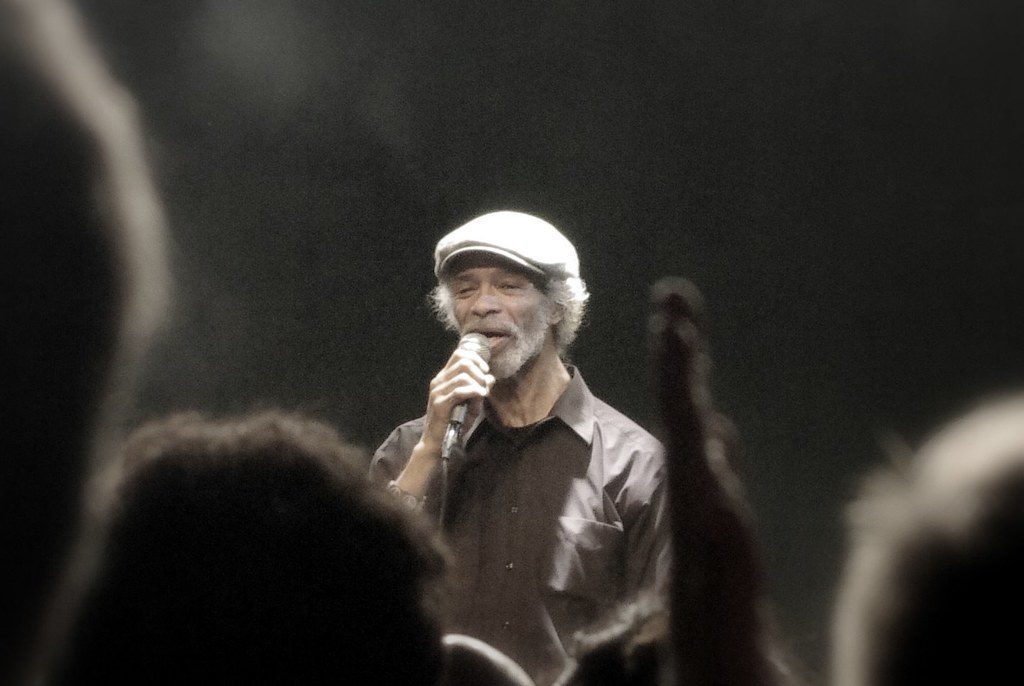 In the District, where he lived and wrote music in the 1970s, Scott-Heron found power and poverty in close proximity. “It’s a mass of irony for all the world to see / It’s the nation’s capital, it’s Washington D.C.,” he sang in a refrain. 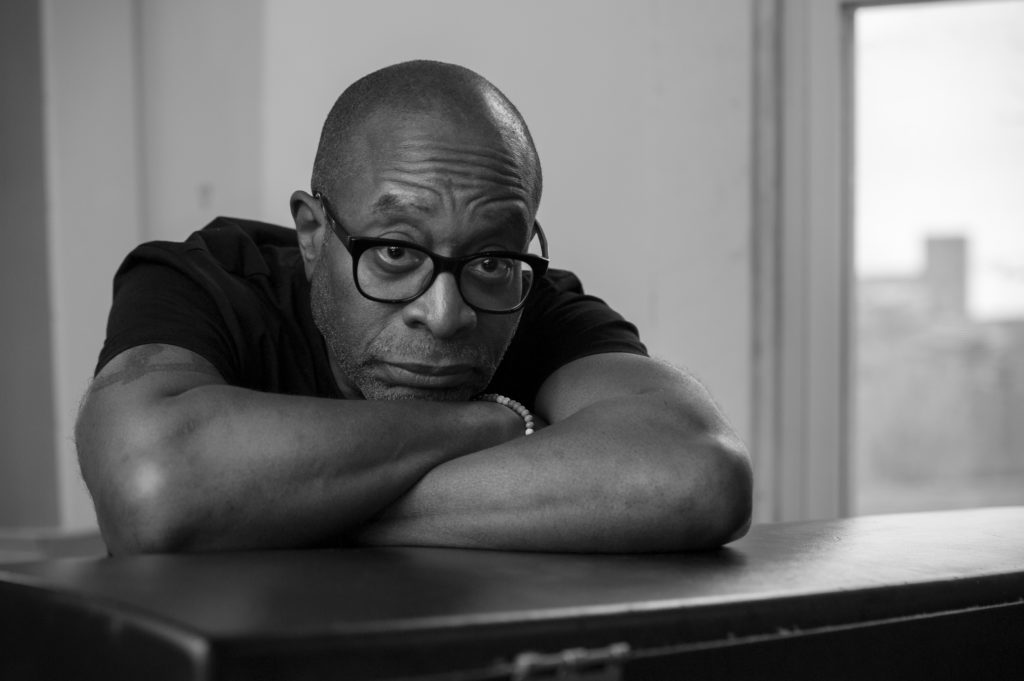 Now, Scott-Heron’s art is an inspiration for an upcoming album from The Archives, a D.C.-based reggae band, and Brian Jackson, one of Scott-Heron’s longtime collaborators.