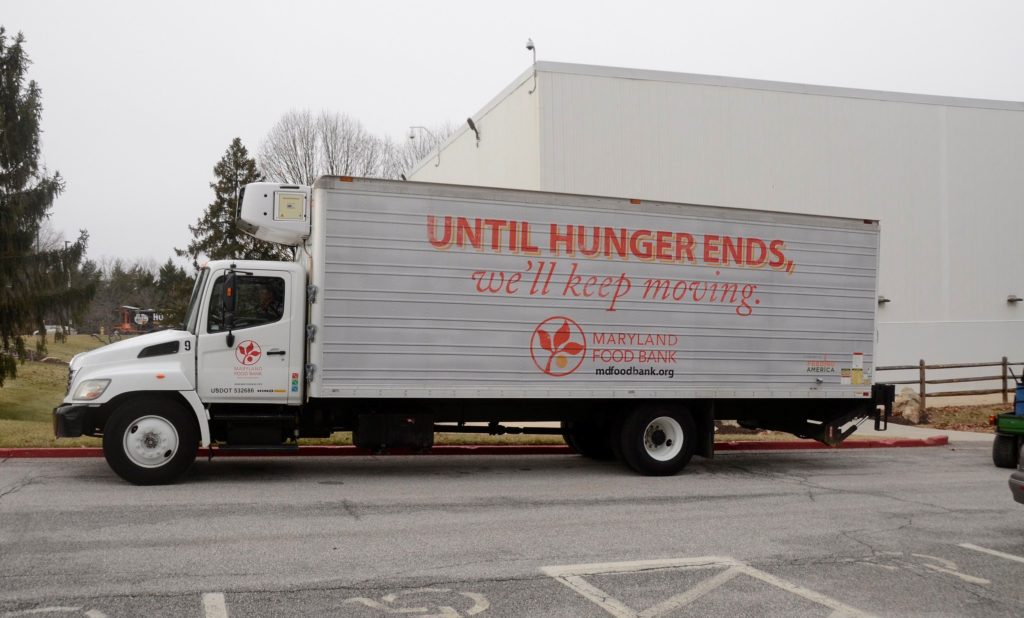 For someone who’s never experienced it, “going hungry” might conjure up Depression-era imagery; emaciated scavengers roaming the street in rags, for example. But 21st Century hunger in the U.S. looks very different, and you might not even know it if you saw it.

Local governments and advocates now calls hunger “food insecurity,” which is defined as inconsistent access to adequate food for a household. It’s hard to know exactly how many people experience food insecurity; in the District of Columbia, estimates suggest roughly 1 in 9 people or 1 in 7 families.

Food insecurity is present in suburbs, too. Here are estimates for local counties, courtesy of Feeding America’s annual analysis of indicators like poverty and unemployment:

The good news is that there are organizations throughout the DMV working to bridge the hunger gap.

As part of metro D.C.’s annual “homelessness media blitz” we’ll introduce you to some of those organizations and tell you how they’re doing — and how you might be able to help.

This segment is part of our 2019 contribution to the DC Homeless Crisis Reporting Project, in collaboration with other local newsrooms. You can see all of the collective work published throughout the day at DCHomelessCrisis.press and join the public Facebook group to discuss how to act on this information – and add context to areas that may have been overlooked.