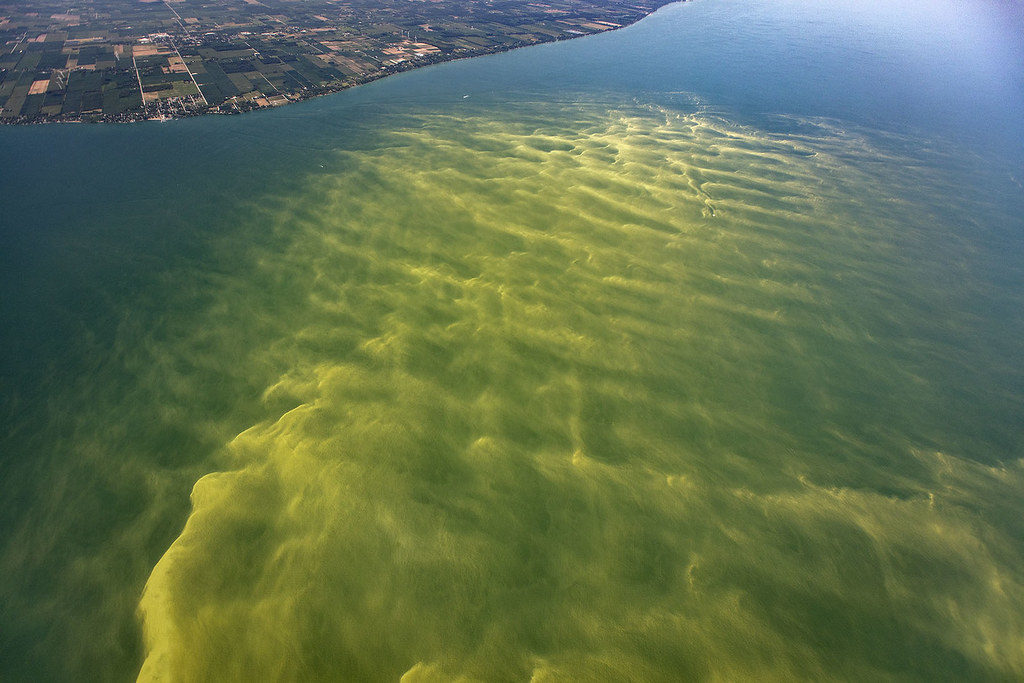 We’ve already talked about safety in the D.M.V.’s natural waterways this summer. We mentioned algae then, but it’s in the news now – blue-green algae, also known as cyanobacteria, has been confirmed present in two Montgomery County lakes. It exists in natural bodies of water throughout the United States, and it’s dangerous to humans and pets alike; three dogs died within hours of exposure to the algae in North Carolina last week.

We’ll sit down a with Montgomery County official to tell you where the algae is, how to avoid it, and why.