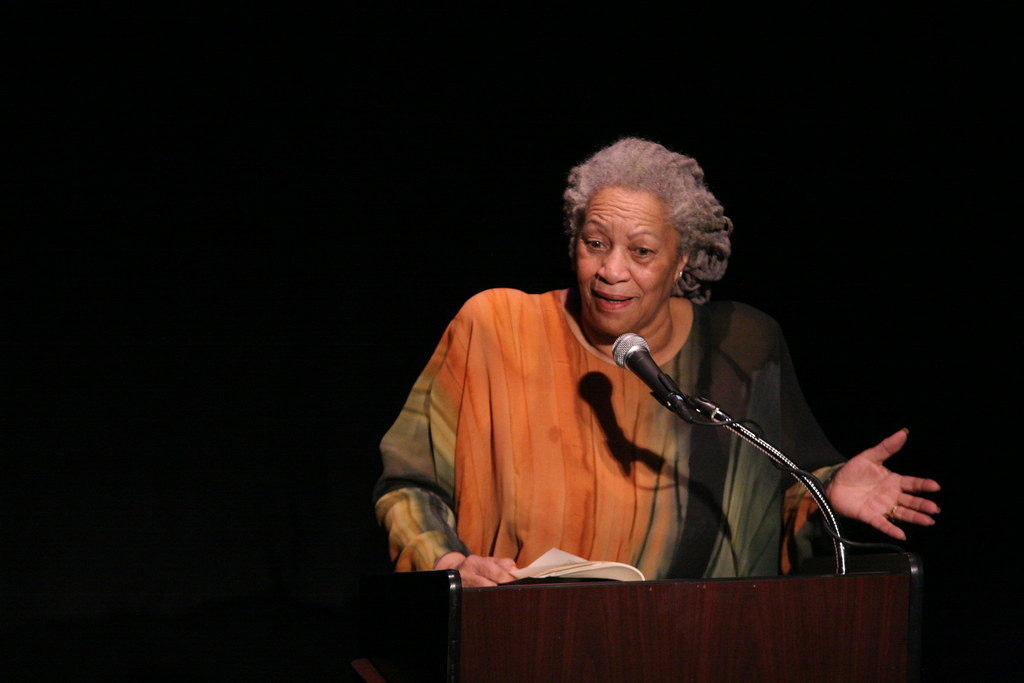 Toni Morrison’s career paved the way for writers and storytellers of color in a way few can compare with – her characters are neither tokens nor personified political statements, and her stories are universal depictions of anguish and hope. For many women of color, Morrison was the first author they could look up to who looked like them.

A pioneer in every sense of the word, Morrison authored 11 novels as well several children’s book and collections of essays. She was the first African-American woman to win the Nobel Prize in Literature, in 1993, as well as numerous other literary accolades — including the National Book Critics Circle Award in 1977 and the Pulitzer Prize in 1988.

Though Morrison died earlier this week at age 88, her legacy lives on among D.C.’s academics and writers, as do her roots as an alumna of Howard University.