Swimming With The Fishes (And The Gunk?) In Our Local Rivers

Swimming With The Fishes (And The Gunk?) In Our Local Rivers 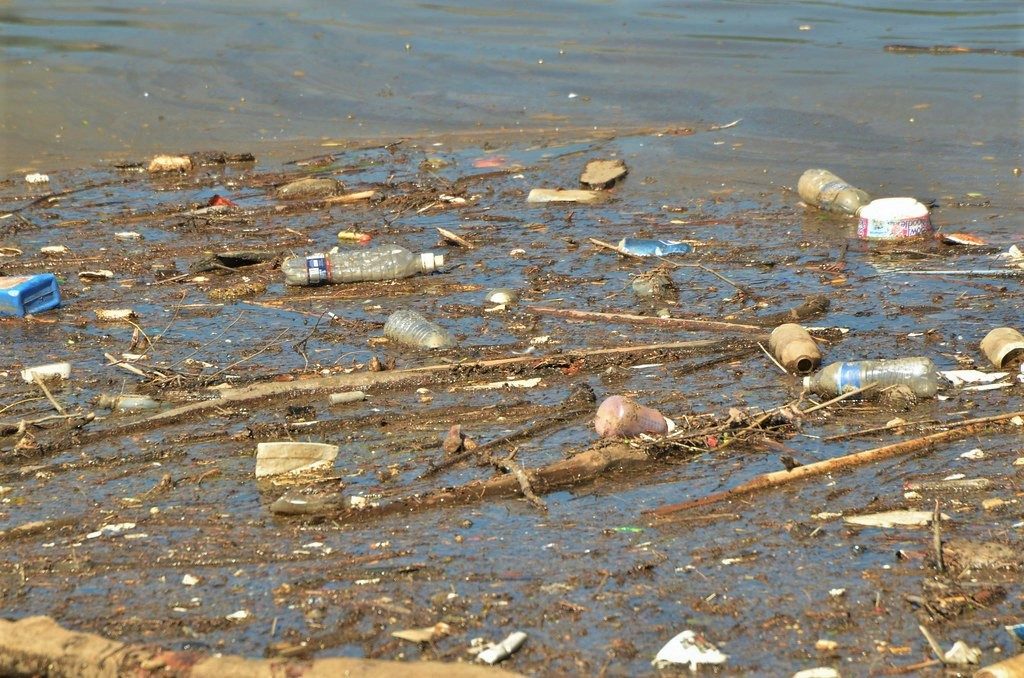 For decades, the Washington region’s rivers have been notorious for their pollution and contamination. It’s illegal to swim in all D.C. waterways, and has been since the early seventies, because of those concerns.

But many who work closely with the Anacostia and Potomac waterways say the day is coming where they’ll be safe to swim in. The amount of sewage in the Anacostia has been reduced dramatically over the past year, and so long as it’s not rained recently there are days when both rivers are technically safe and permitted swim events can take place.

Keeping the rivers clean is as much an infrastructure problem as it is an environmental one. We’ll hear from WAMU’s environmental reporter Jacob Fenston, as well as two local riverkeepers, on the state of the district’s waterways – what’s in them, what’s not, and when you might be able to hop in.