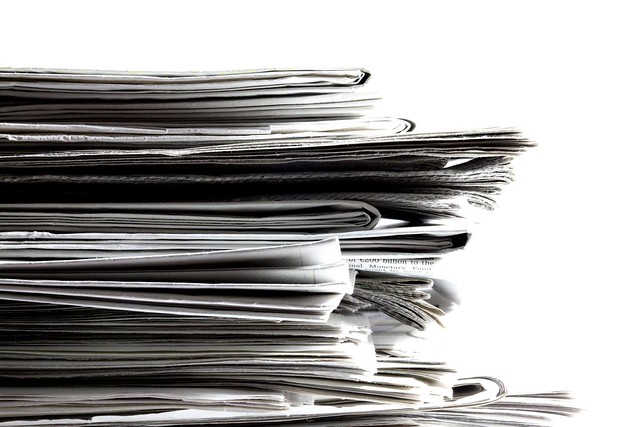 It’s primary season in Virginia, which means that many voters are turning to a variety of information sources to help them distinguish between candidates in local races.

What is the thought process that goes into making those endorsements? And how do publications distinguish between their news and opinion functions during election season? We’ll discuss.