Beyond Fun And Games: D.C.’s Office of Nightlife and Culture

Beyond Fun And Games: D.C.’s Office of Nightlife and Culture 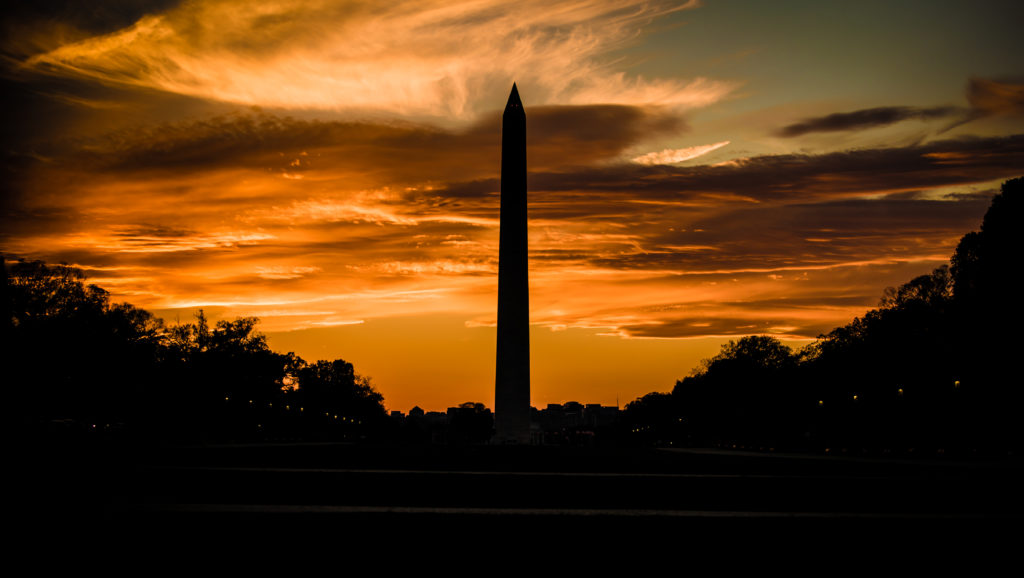 Last fall, D.C. Mayor Muriel Bowser created the Office of Nightlife and Culture and appointed Shawn Townsend to lead it.

What is the office’s mandate and how is it serving the nightlife industry in the District? And what role can Townsend and his staff play in preserving and promoting the city’s culture as the region deals with issues of gentrification that have brought community tensions into the spotlight in recent months?

Now six months into the job, we hear from Shawn Townsend about his priorities for the city’s nightlife and culture. And Raman Santra, the force behind the popular nightlife blog, Barred in DC, tells us what the industry hopes to see from the city’s first “Night Mayor.”