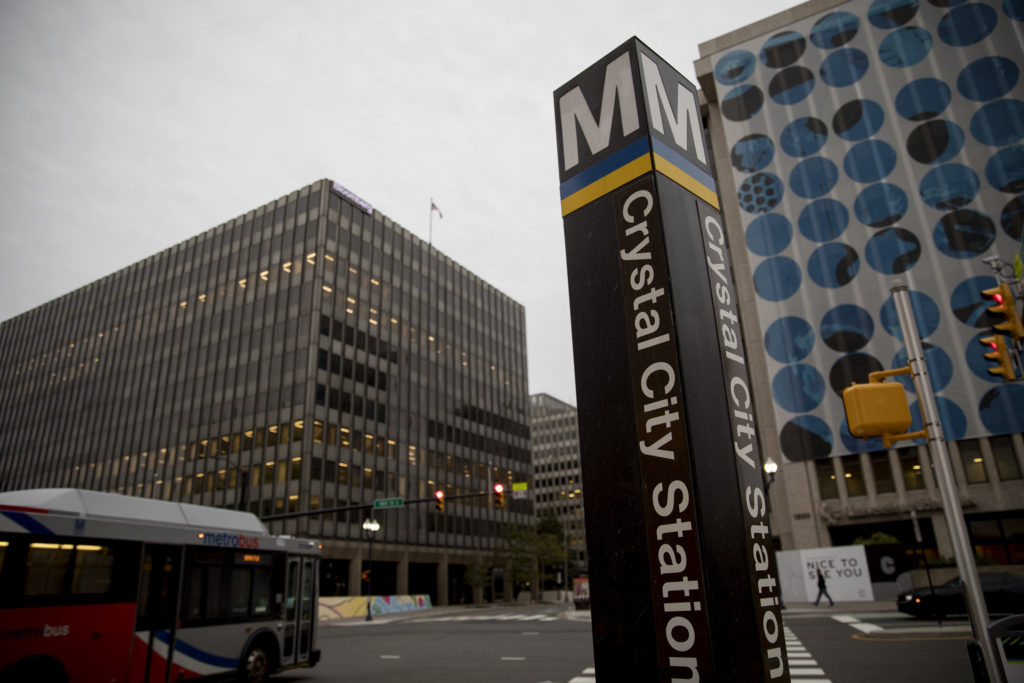 It finally happened. Amazon announced this week that half of its HQ2 would land in Arlington, Va. Kojo speaks with Arlington Board Chair Katie Cristol about the Amazon effect and how it will be felt locally.

Plus, newly re-elected D.C. Attorney General Karl Racine joins Kojo and political analyst Tom Sherwood in studio to talk about his recent reelection and provide an update on D.C.’s probe into Catholic Church abuses and lawsuits against the Trump Administration.