Virginia Is Expanding Medicaid. Now What?

Virginia Is Expanding Medicaid. Now What? 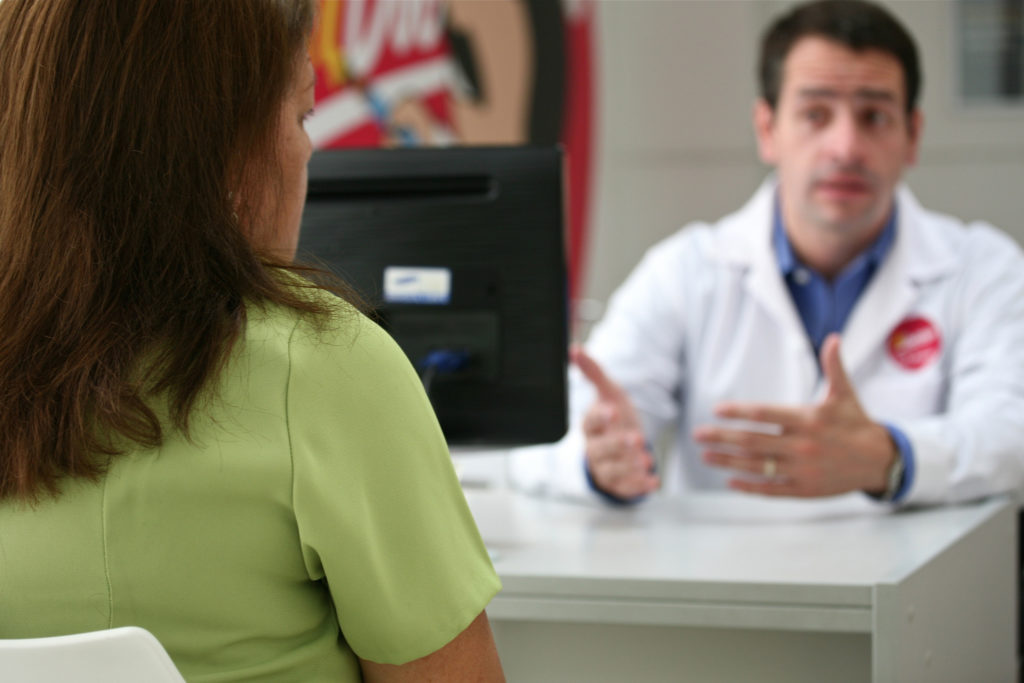 Earlier this year, Virginia became the 33rd state to expand its Medicaid program under the Affordable Care Act. The move will make most Virginians living at or under 138 percent of the federal poverty level eligible for subsidized health insurance coverage.

Medicaid enrollment began on November 1, and local government, health providers and social service organizations are working to get the word out to people who qualify for benefits.

How is the roll out going? And what will Medicaid expansion ultimately mean for health access in the commonwealth?