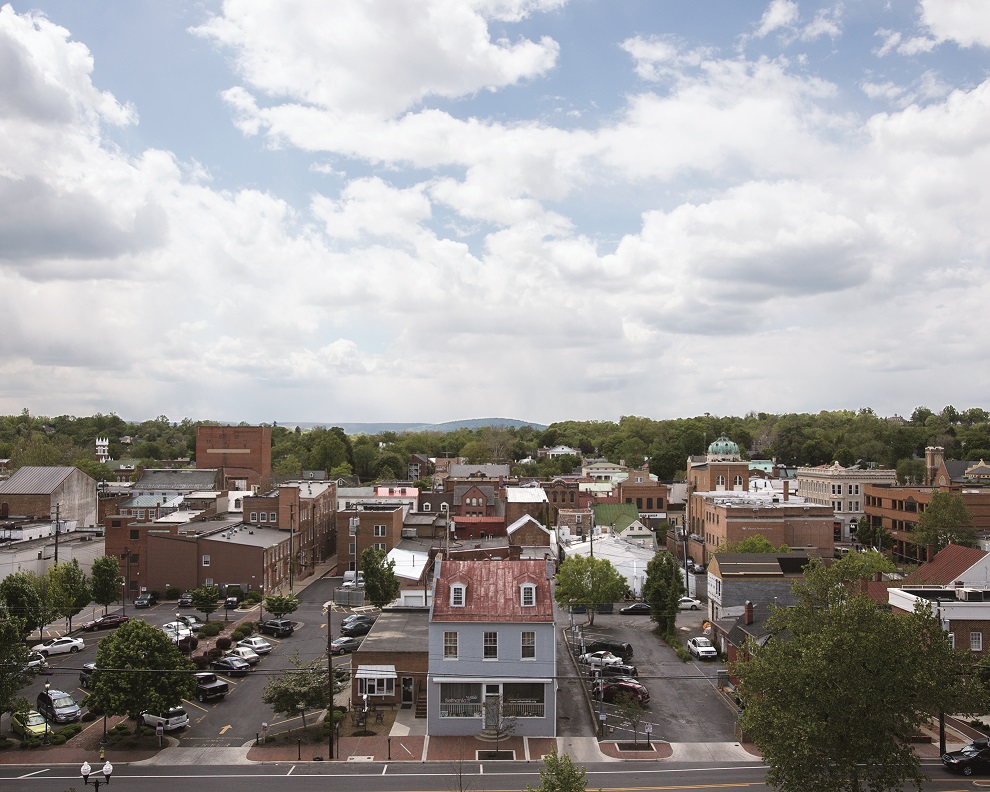 When Rockville resident John Lingan learned that country music legend Patsy Cline lived most of her life in Winchester, Va., only an hour and a half from his home, he set off for the Shenandoah Valley town. What he found inspired his new book, “Homeplace: A Southern Town, a Country Legend, and the Last Days of a Mountaintop Honky-Tonk.”

Kojo sits down with Lingan to explore the evolution of Winchester and how its changes and conflicts reflect popular questions about the mid-Atlantic as a whole. Can progress and tradition exist side by side? Where does the North become the South, and urban become rural? And what happens to the people stuck in-between? Join us for a conversation on country music and Washington’s urban and rural identity.

No one would have thought that Highland Ridge, Virginia was the center of anything. Then Jim McCoy’s honky-tonk came along.