The Unique Challenges Of Bringing Hollywood To D.C.

The Unique Challenges Of Bringing Hollywood To D.C. 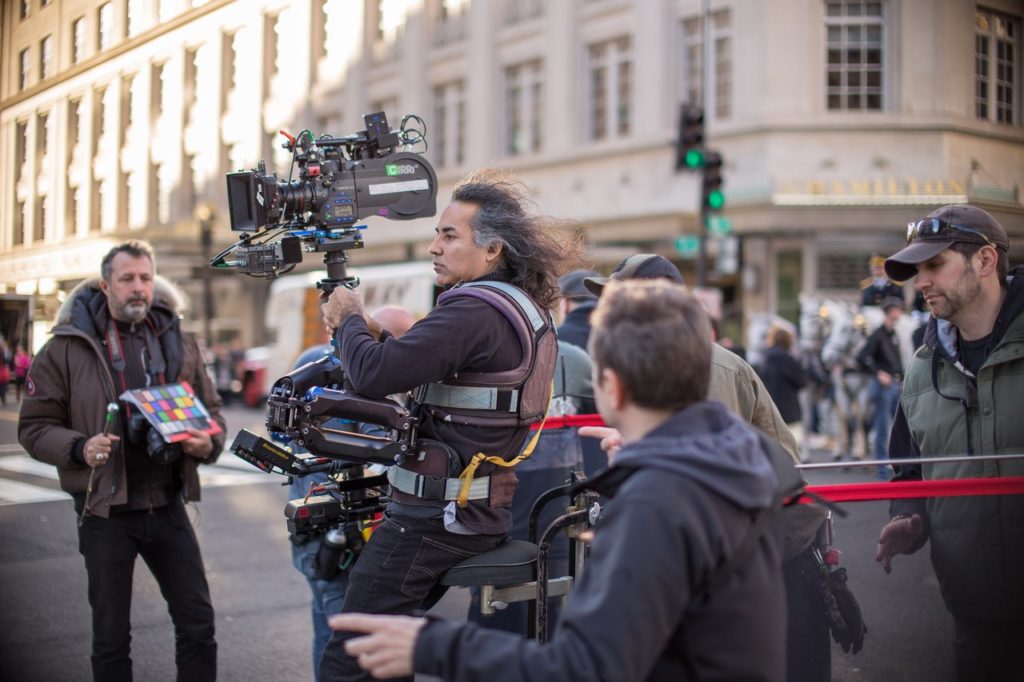 This summer, Washingtonians are getting a front row seat to the action on the next Wonder Woman movie. While the movie won’t be released until November 2019, the film’s A-list stars are filming scenes in D.C.’s Georgetown neighborhood and Alexandria, Va. The movie will join a long list of films and TV shows that are set in D.C., but many of those were actually filmed outside of the District, on the streets of Richmond, Baltimore or even a Hollywood set. That’s because filming in D.C., where the federal government controls much of the most photo-worthy land, is particularly challenging.

Kojo explores the well-known scenes filmed in our region, the movie magic that tricks viewers into thinking they’re looking at D.C. when they’re not and why local jurisdictions are upping their efforts to attract Hollywood productions. 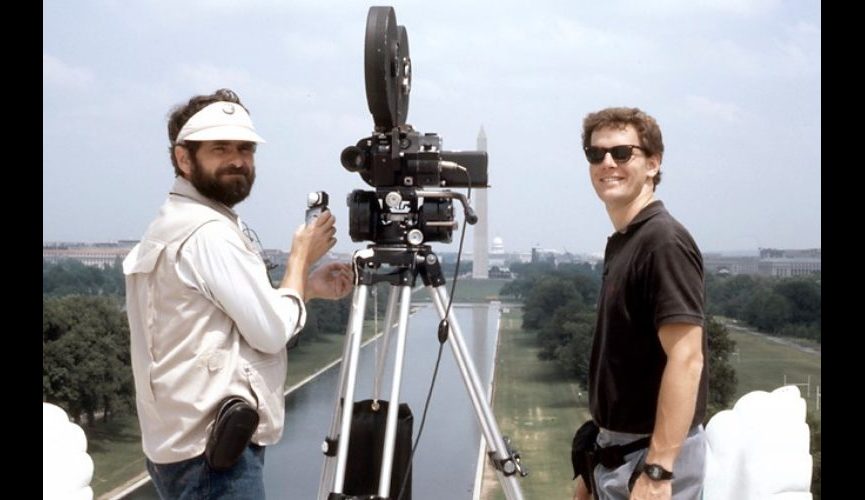 Filmmakers climbed on top of the Lincoln Memorial to film scenes for the 1987 movie "Assassination." William Gray 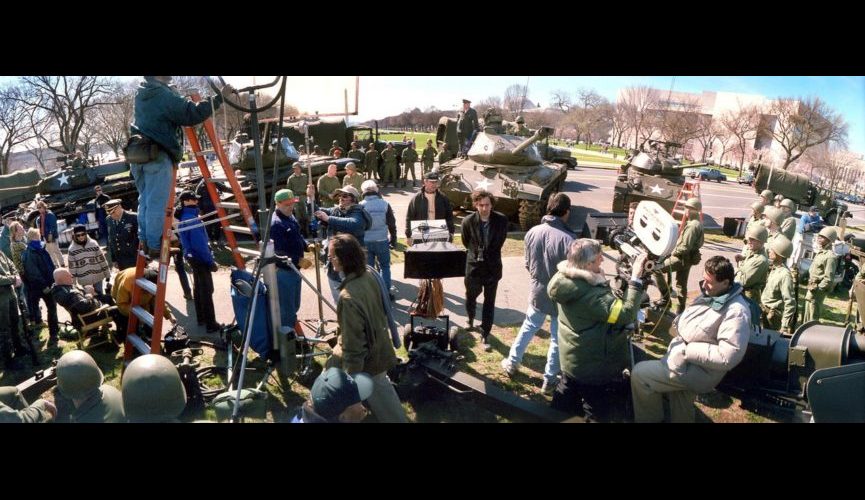 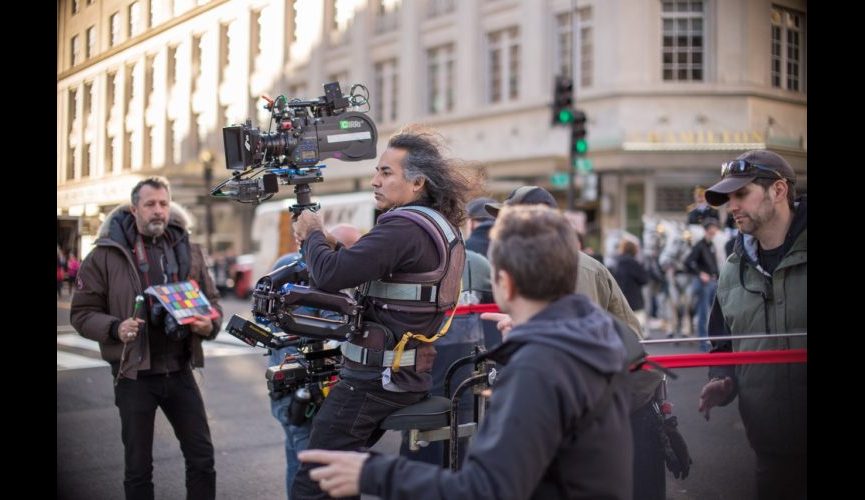 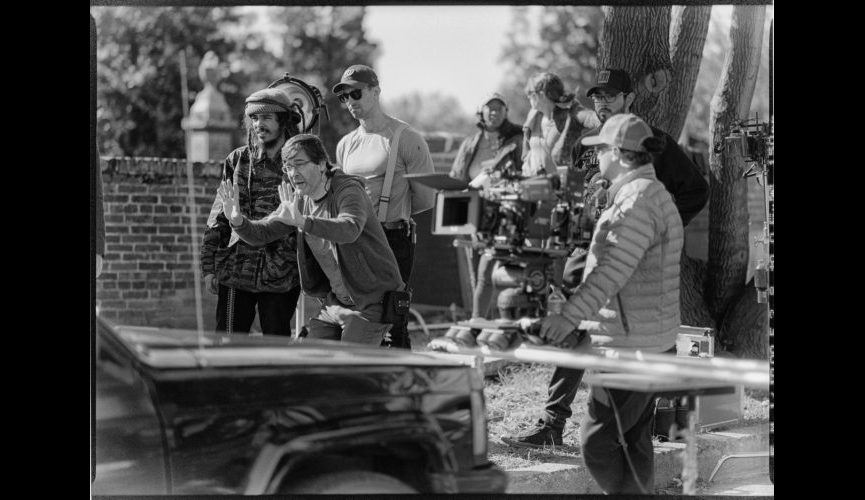 “D.C. Noir,” inspired by a 2006 crime anthology by George Pelecanos of the same name, shot in all eight wards. William Gray 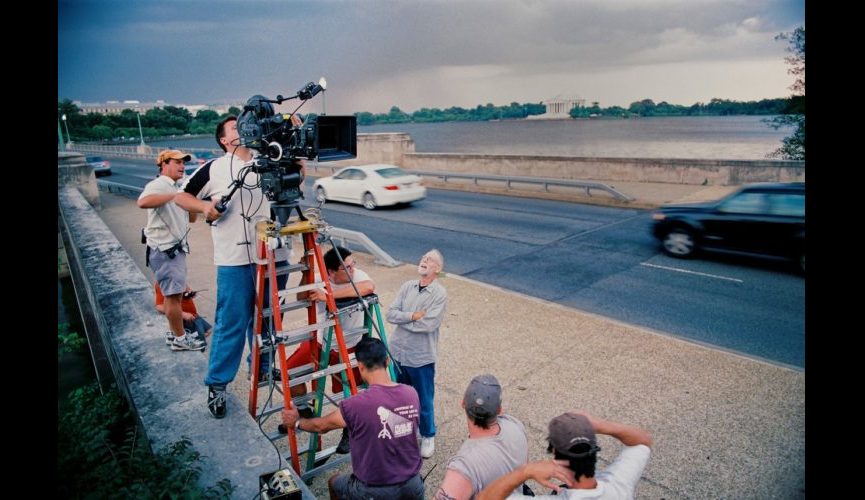 Filmmakers filmed shots for the TV show Bones, which ran from 2005-2017, and was set in Washington, D.C. William Gray