With Traffic Deaths Going Up, Is Vision Zero The Right Roadmap For DC?

With Traffic Deaths Going Up, Is Vision Zero The Right Roadmap For DC? 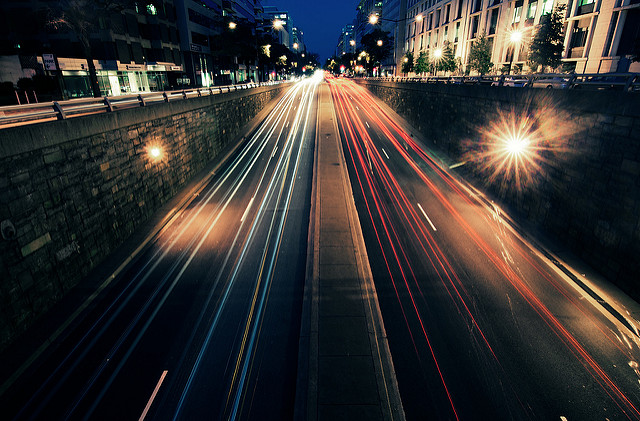 In 2015, Washington, DC joined with many other jurisdictions in implementing an approach to street safety called Vision Zero, based on a celebrated Swedish program. The effort brings together multiple DC agencies to reduce traffic fatalities for pedestrians and bikers, with the ambitious goal of getting to zero by 2024. But since Vision Zero launched, traffic fatalities have trended in the opposite direction. Thirty people were killed on D.C.’s roads in 2017, up from 28 the year before and 26 in 2015. Is the city doing enough? And is Vision Zero even the right vision?