“Docuwood” No More? Why The Region’s Reign Over Documentary Film And Reality TV May Be Slipping

“Docuwood” No More? Why The Region’s Reign Over Documentary Film And Reality TV May Be Slipping 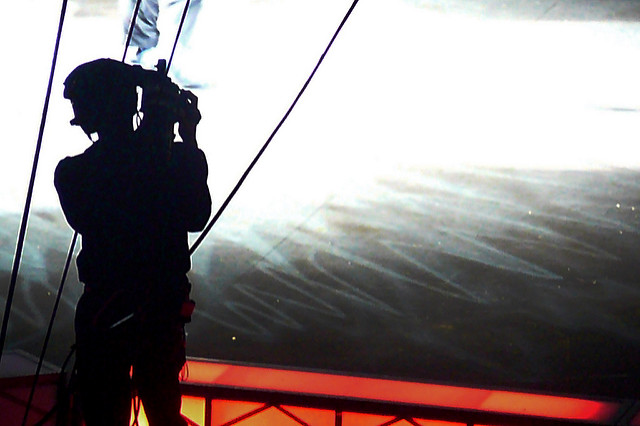 For years, Washington, DC has been a center of documentary filmmaking and reality television production. Known by some as “Docuwood,” the scene has been supported by anchor institutions like Discovery Communications in Silver Spring and the Realscreen Summit, an annual marketplace and conference for unscripted entertainment. But as Discovery plans to move out of its Silver Spring headquarters and Realscreen hosts its final summit in Washington before heading to New Orleans, could the industry here be slowing down?