Will Prepaying Local Property Taxes Work Out In The Long Haul?

Will Prepaying Local Property Taxes Work Out In The Long Haul? 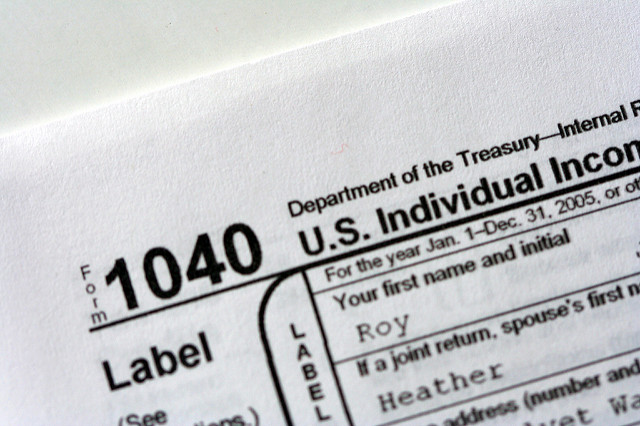 Paying taxes early may not sound like the most fun way to ring in the new year, but that’s exactly what many Washingtonians did at the end of 2017. Because the Republican tax bill includes a $10,000 deduction cap of state and local taxes from federal tax returns, thousands of regional property owners paid this year’s property taxes in December in order to be able to deduct them in their 2018 tax return. How did local tax professionals handle these last-minute payments, and will the IRS allow them to deducted? We tackle your questions with two experts.

Correction: Around 17 minutes in, Sheillia Banks said the Mortgage Interest Deduction cap had been raised from $750,000 to $1 million for all mortgages.

In actuality, the Mortgage Interest Deduction cap is at $750,000, down from the $1 million cap in current law.

A taxpayer who has a binding written contract executed before December 15, 2017 to close on a principal residence before January 1, 2018, and who purchases that residence before April 1, 2018, will qualify for the older, higher limit of $1 million.

The tax bill is brand new and we expect additional guidance on several provisions. There might even be treasury regulations or a court case that changes the deductibility in some cases, we don’t know. If that were to happen, a taxpayer who has already filed their 2017 return may be able amend his or her return to align with that guidance. Also, the IRS reminds taxpayers that a number of provisions remain this week that could affect 2017 tax bills.