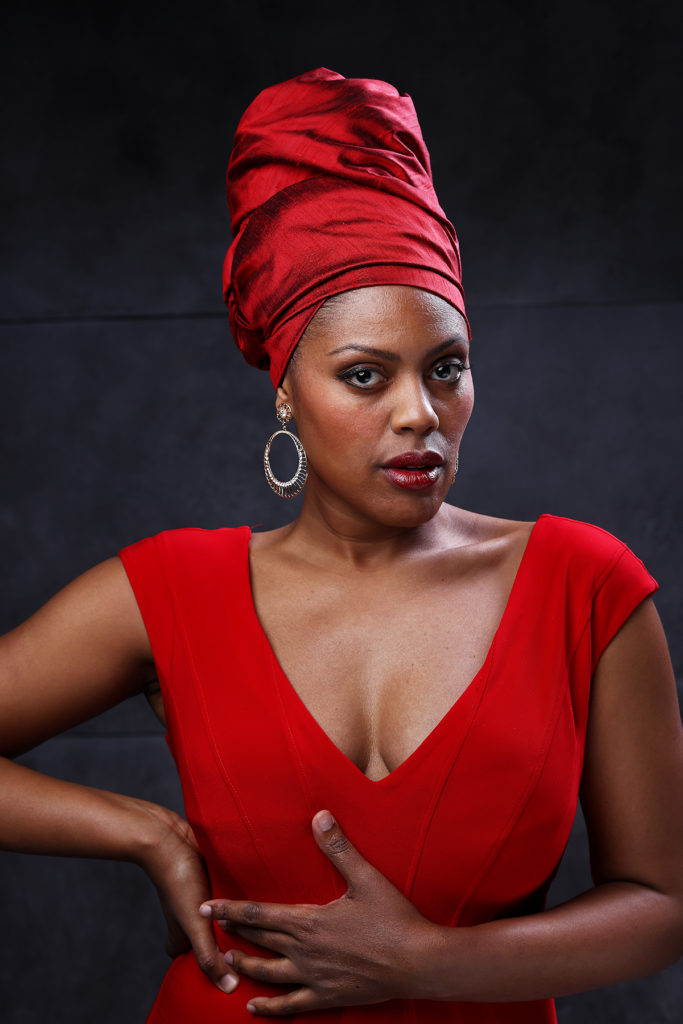 The reimagining of Shakespeare’s “Macbeth” at D.C.’s Shakespeare Theatre Company is anything but traditional. In this version, directed by Liesl Tommy, the tragedy is not based in Scotland, but in a North African country caught in the throes of a civil war. The Witches that famously dazzle army general Macbeth with their visions of him as king are not supernatural beings, but CIA-like operatives representing Western influence in a politically-unstable, oil-rich region. Kojo speaks with the actress playing Lady Macbeth and her former instructor about the play’s political themes and Howard University’s approach to training theater professionals.