Inside The Hidden History Of D.C.’s Spies

Inside The Hidden History Of D.C.’s Spies 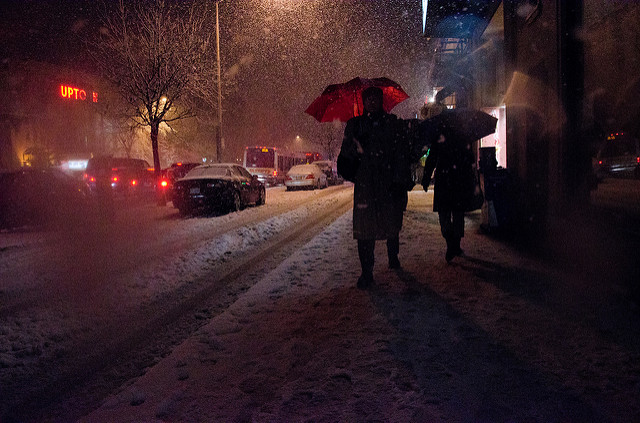 American espionage is as old as the republic itself. President George Washington was not just a founder of our nation, he was a founder of the country’s first spy rings. Author and former CIA official Robert Wallace introduces us to the hundreds of spies who’ve plied their trade in the nation’s capital and the many seemingly-ordinary sites throughout D.C., Maryland and Virgina shaped by espionage. 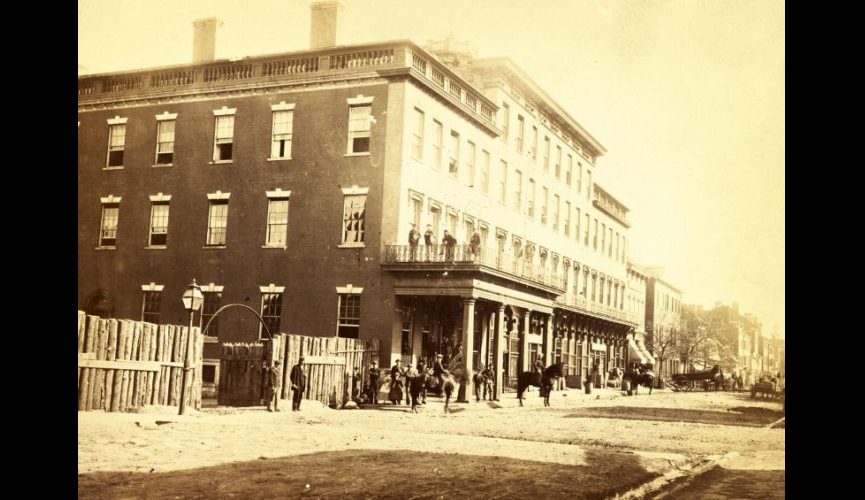 The Mansion House Hotel in Alexandria, Va. - where Union spy Emma Edmonds once worked as a nurse. Library of Congress 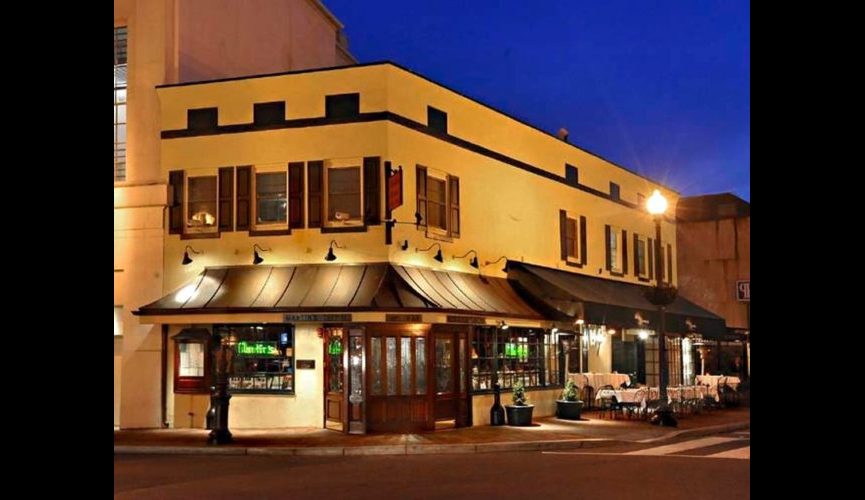 Martin's Tavern in Georgetown - where Elizabeth Bentley and other spies once practiced their craft. Melton Archives 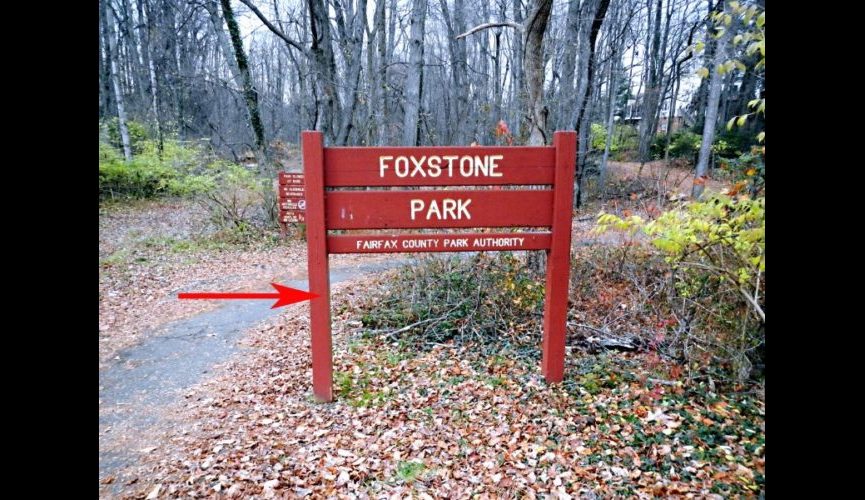 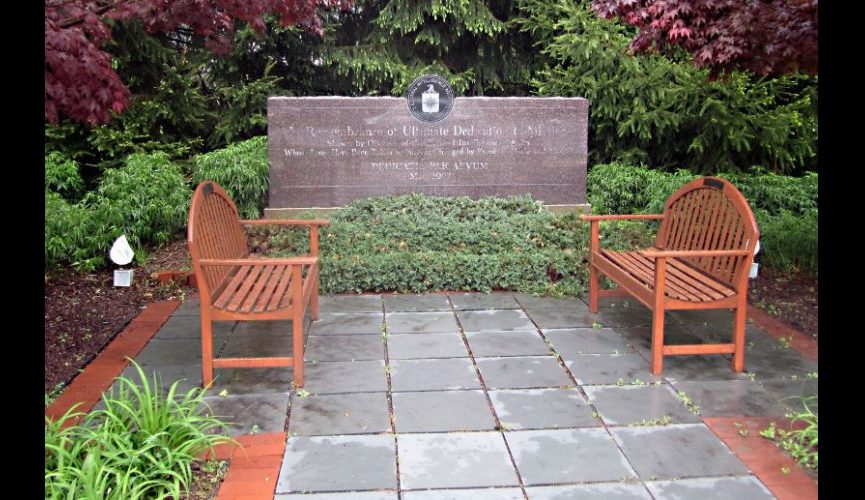 A public memorial for the CIA officers killed by Mir Amal Kansi - just outside of CIA headquarters in Virginia. Melton Archives 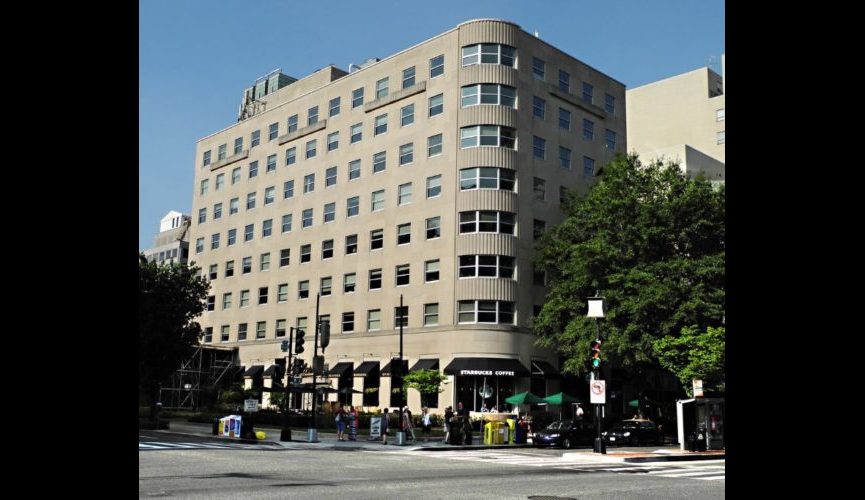 The World Center Building in Washington - once the headquarters of CIA proprietary Air America. Melton Archives