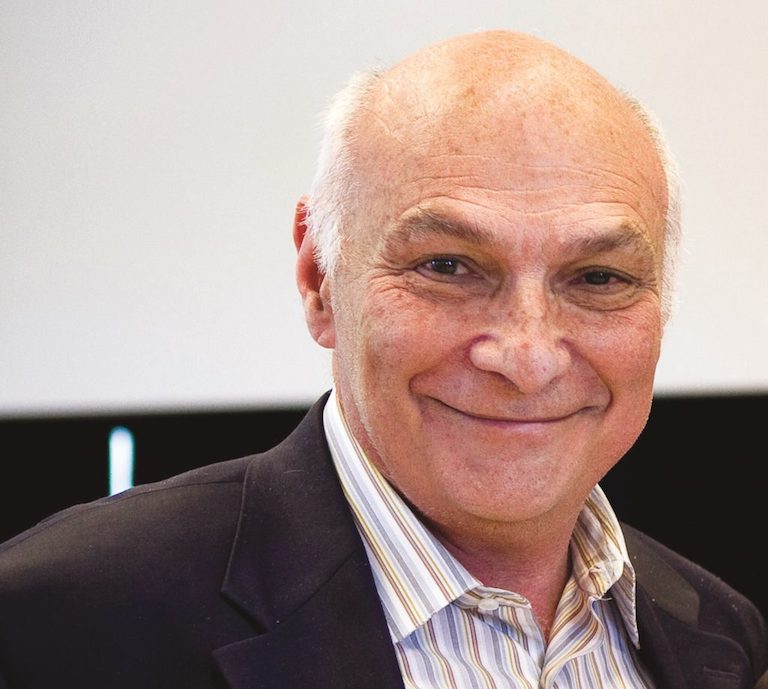 When he came to Washington in 1986, Michael Kahn was already an established American theater director known for his innovative interpretations of Shakespeare’s classics. Over three decades as artistic director of the Shakespeare Theatre Company, Kahn not only transformed D.C’s struggling classical troupe into an international powerhouse, he invigorated audiences and revitalized inner-city D.C. with a powerful theatrical imprint. With Penn Quarter’s $89 million Sidney Harman Hall and the 451-seat Lansburgh Theatre as monuments to his achievements, Kahn now looks to retirement at the end of the 2018-2019 season. Kojo sits down with Kahn to talk about how theater has changed in this region over the years, and what role the arts can play in highly politicized times.