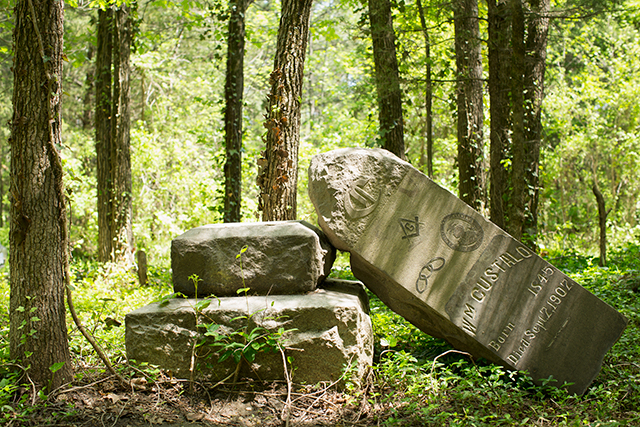 For roughly a century, the state of Virginia has funded the maintenance and upkeep of confederate cemeteries by providing annual allotments to private entities like the Sons of Confederate Veterans, among others. But no such funding has been designated for historic African American burial grounds — a discrepancy that may soon change with a bill making its way through the General Assembly. For a growing group of volunteers and preservationists, the funding can’t come soon enough for the state’s rapidly deteriorating and neglected Civil War-era black cemeteries. Kojo explores the complexities around the effort to aid Virginia’s historic black burial grounds, and learns about efforts in our region to preserve those vanishing sites. 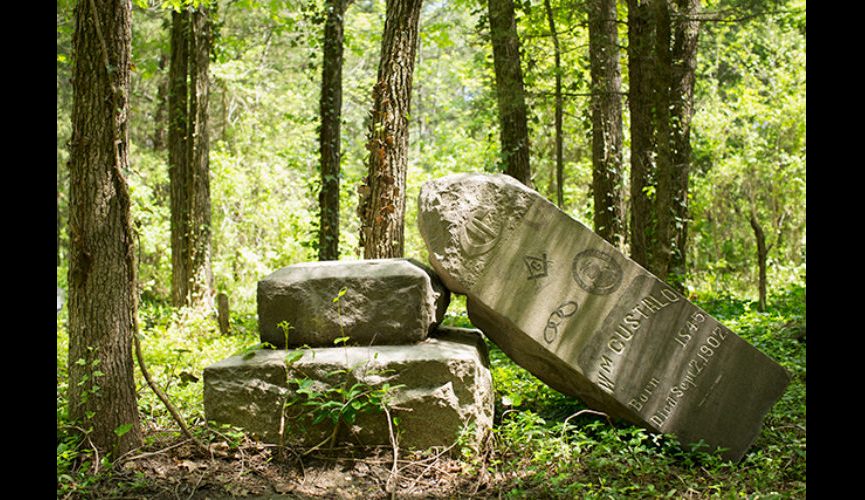 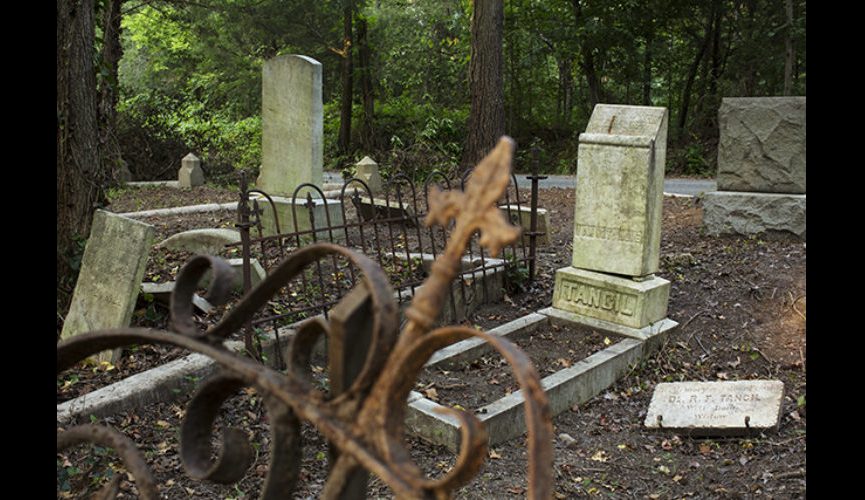 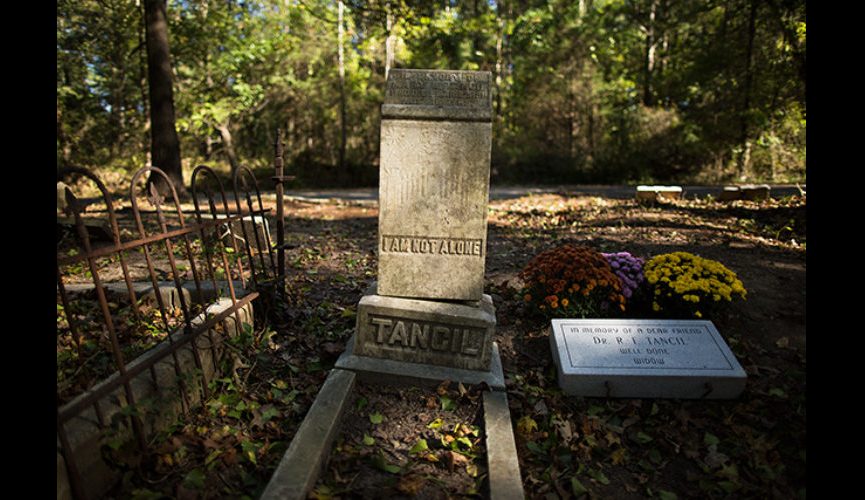 Tancil family burial plot with stones for Mary Tancil (left) and Dr. Richard F. Tancil, her father. Mary died of tuberculosis at 18. Dr. Tancil, a Richmond physician and bank president, was born enslaved in Fauquier County. Donations paid for a new headstone, seen here. A headstone for Mary’s mother, who was also named Mary, has not yet been found, East End Cemetery. Brian Palmer 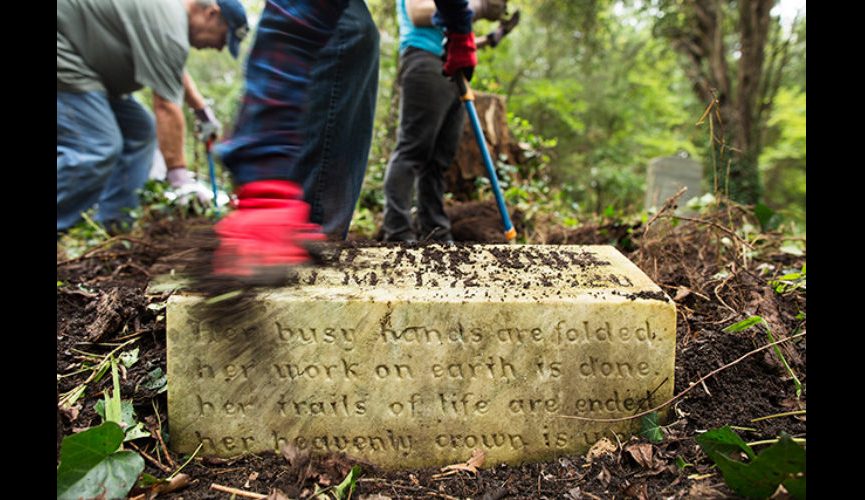 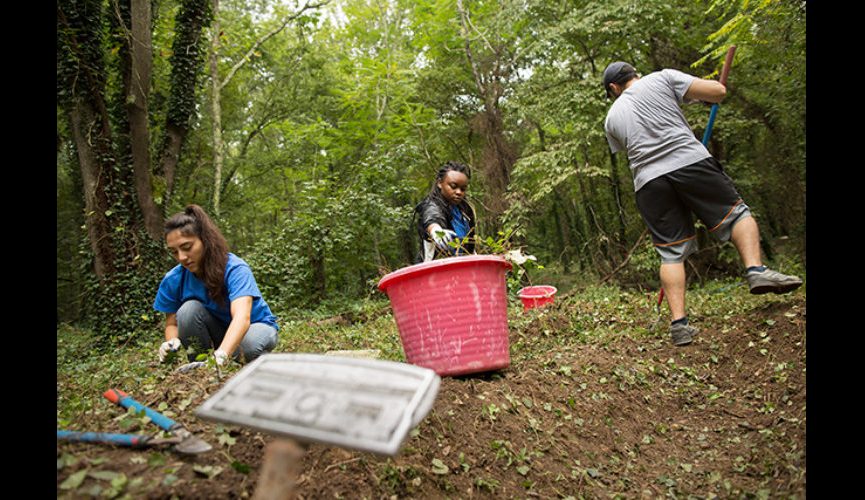 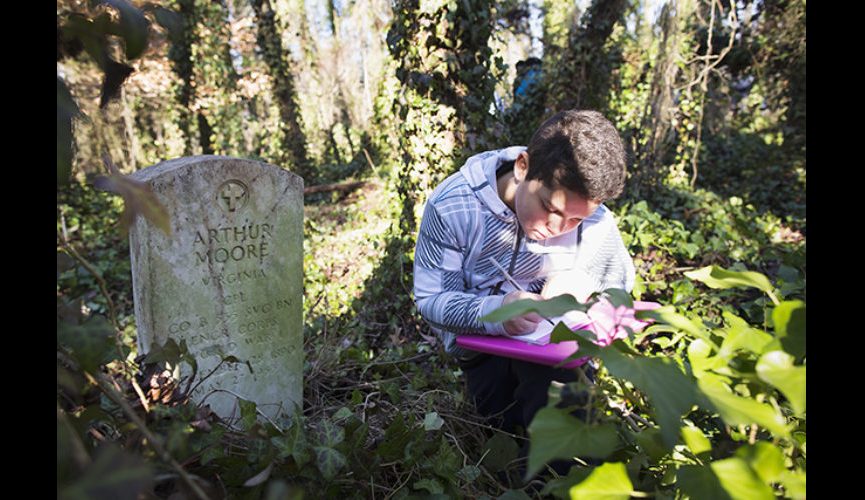 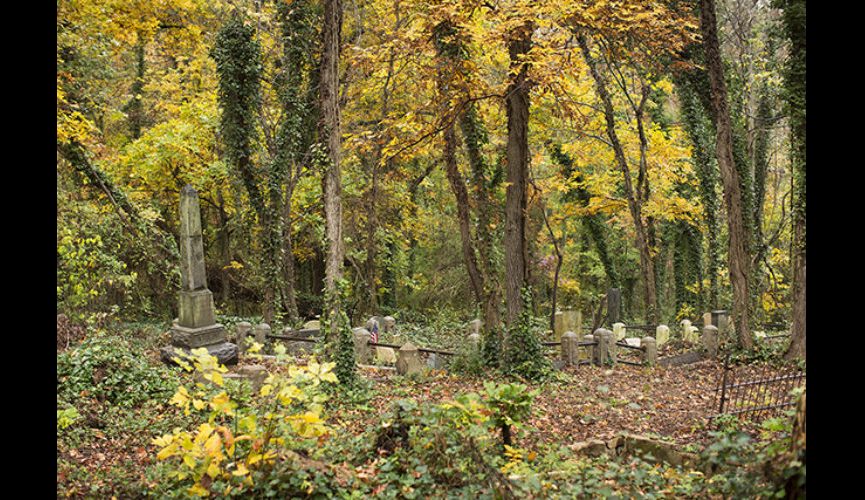 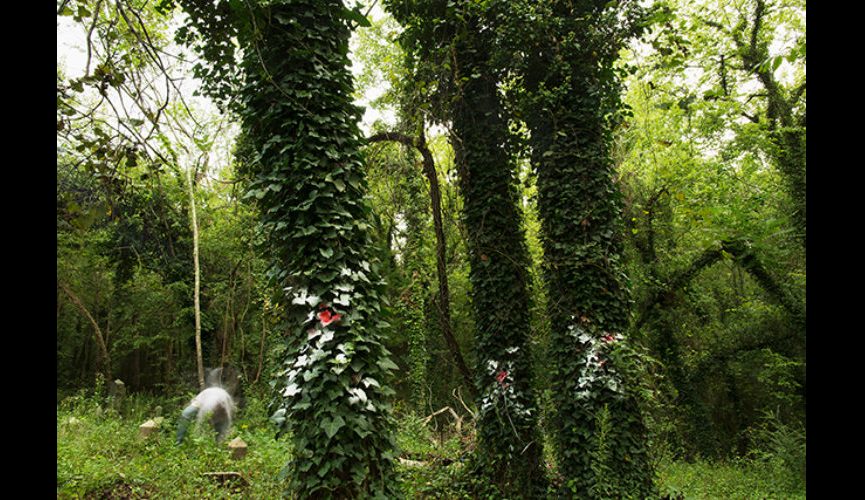 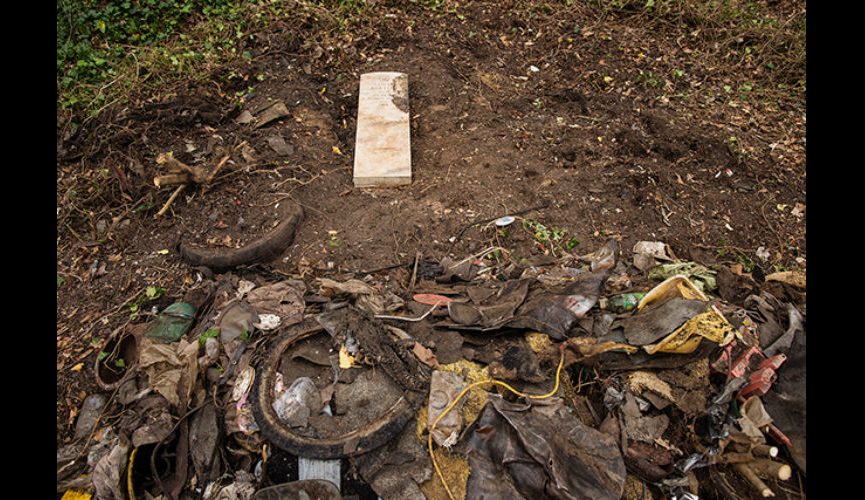 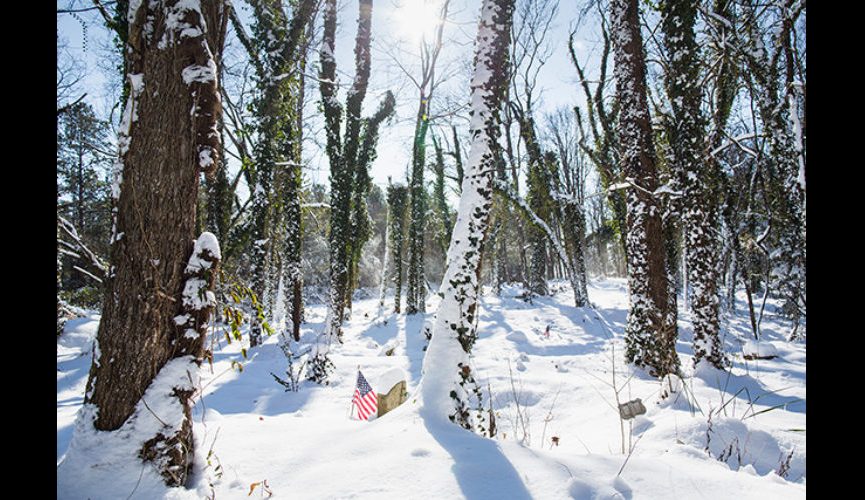 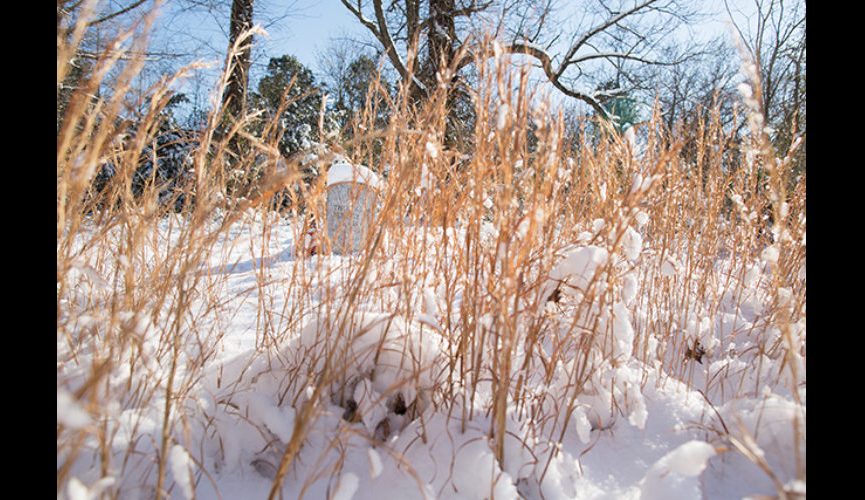 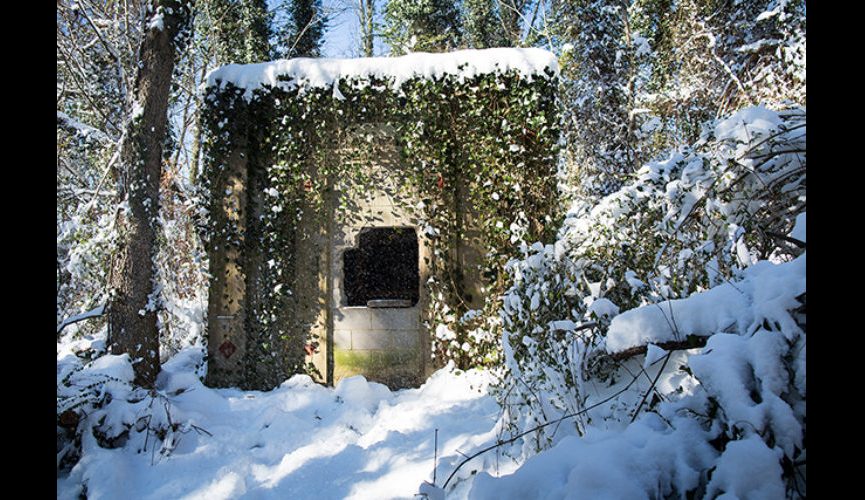 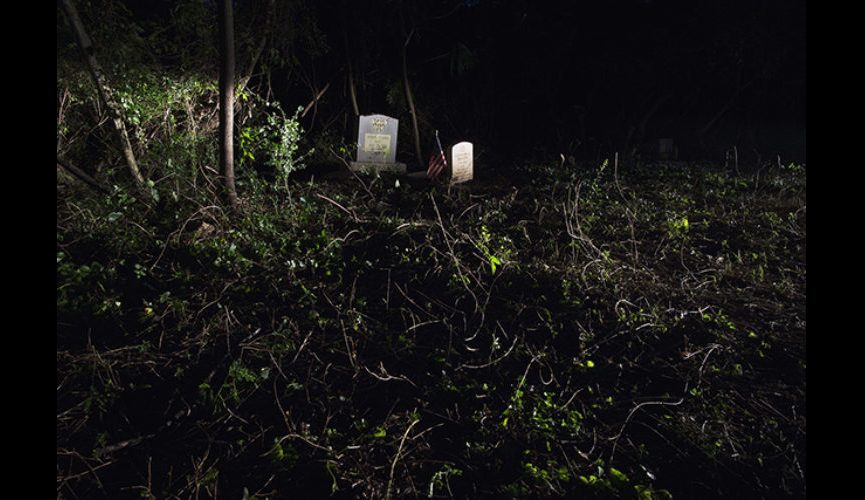 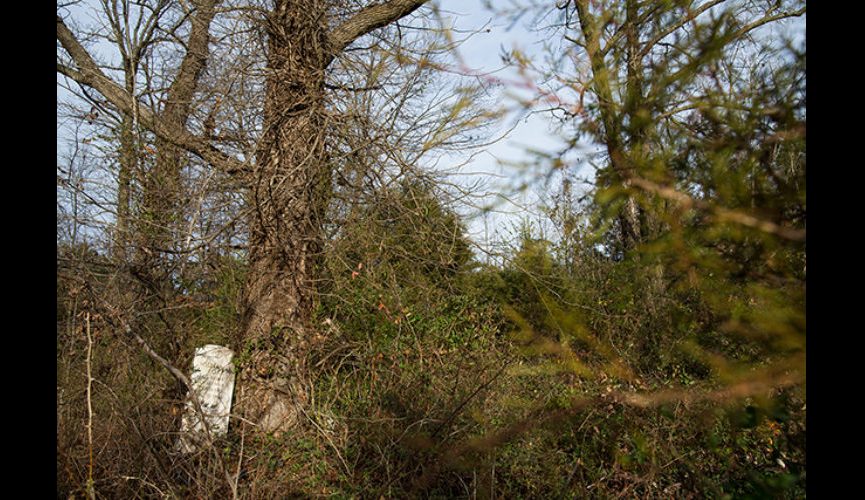