Are The Warehouses Around Union Market Worth Saving?

Are The Warehouses Around Union Market Worth Saving? 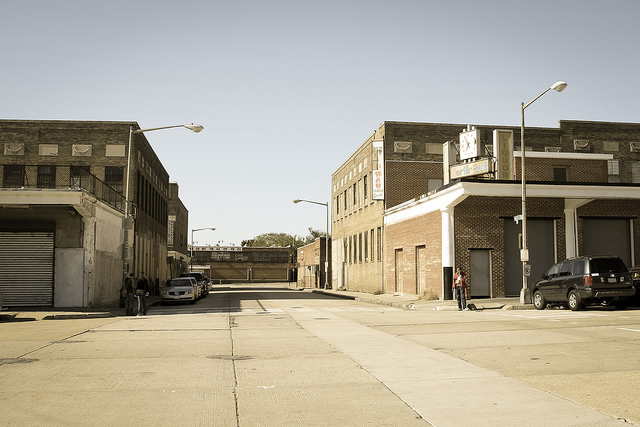 When Union Market opened in Northeast D.C. in 2012, the trendy, upscale cafeteria stood out among the areas’s rundown, abandoned warehouses. In the years since, Union Market’s success has transformed the neighborhood into a foodie destination –with places like restaurant Masseria and the Dolcezza gelato factory moving in. Developers plan to continue the area’s transformation, with millions of square feet of new shopping and housing construction in the works. Those plans may be in trouble if local preservationists are successful in designating the area a historic district, a move that would restrict development. They say the warehouses, uncommon in the District and remnants of the city’s Industrial era, are worth saving. Kojo explores the balance between preserving history and encouraging development in the city’s only warehouse district.