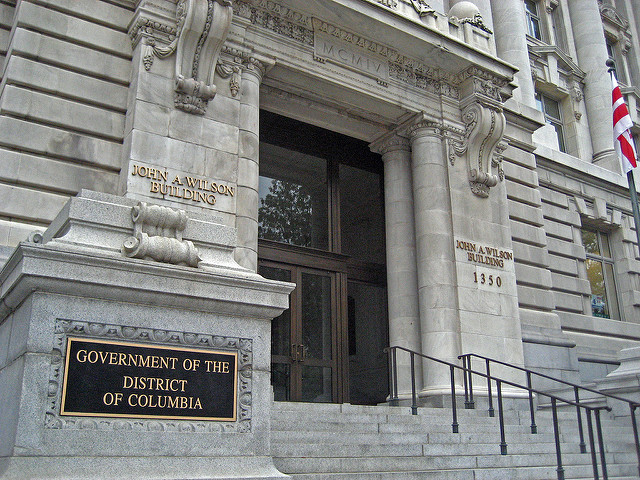 The director of D.C.’s Department of General Services resigned recently, and two other staffers were reportedly forced out. WAMU 88.5 reporter Patrick Madden dug deeper into the events that prompted the turnover, pointing to sources who believe it’s because two major construction contracts were not awarded to firms close to the mayor. The city administrator disputes this, saying the issue was that local companies weren’t given enough of a preference in the process. We speak to Madden as well as the D.C. city administrator about the issues.