Chancellor Kaya Henderson And The Future Of D.C. Public Schools

Chancellor Kaya Henderson And The Future Of D.C. Public Schools 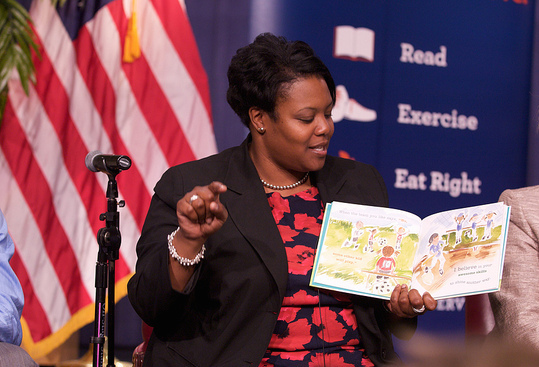 D.C. Public Schools Chancellor Kaya Henderson is stepping down from her role running the District’s schools on October 1st. Since taking over for Michelle Rhee more than five years ago, Henderson has overseen a school system that boasts rising enrollment, test scores and graduation rates. Yet, an achievement gap remains in the system, and Henderson’s tenure hasn’t been without critiques. As some students in the District head to school this week, Kojo sits down with outgoing Chancellor Kaya Henderson to discuss the future of D.C. Public Schools and the legacy she leaves behind.