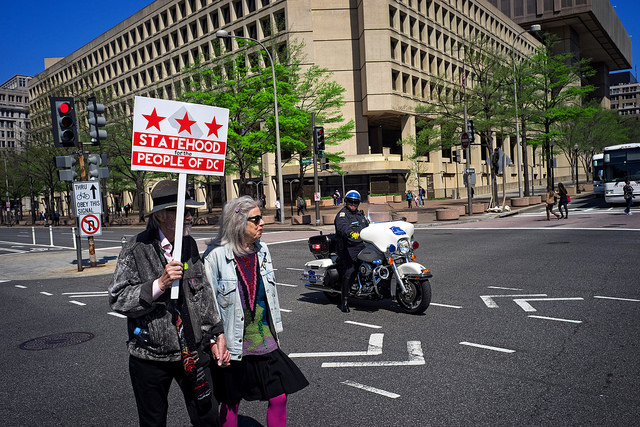 Local officials in D.C. recently convened a convention to draft a constitution that would put the city on the path to statehood. Under the plan, the District would adopt a new name: “New Columbia.” But some of those who’ve been on the front lines of the fight for statehood aren’t thrilled about how the process has worked so far – and where it might be going.