A Primary Challenge For A Top Arlington County Democrat

A Primary Challenge For A Top Arlington County Democrat 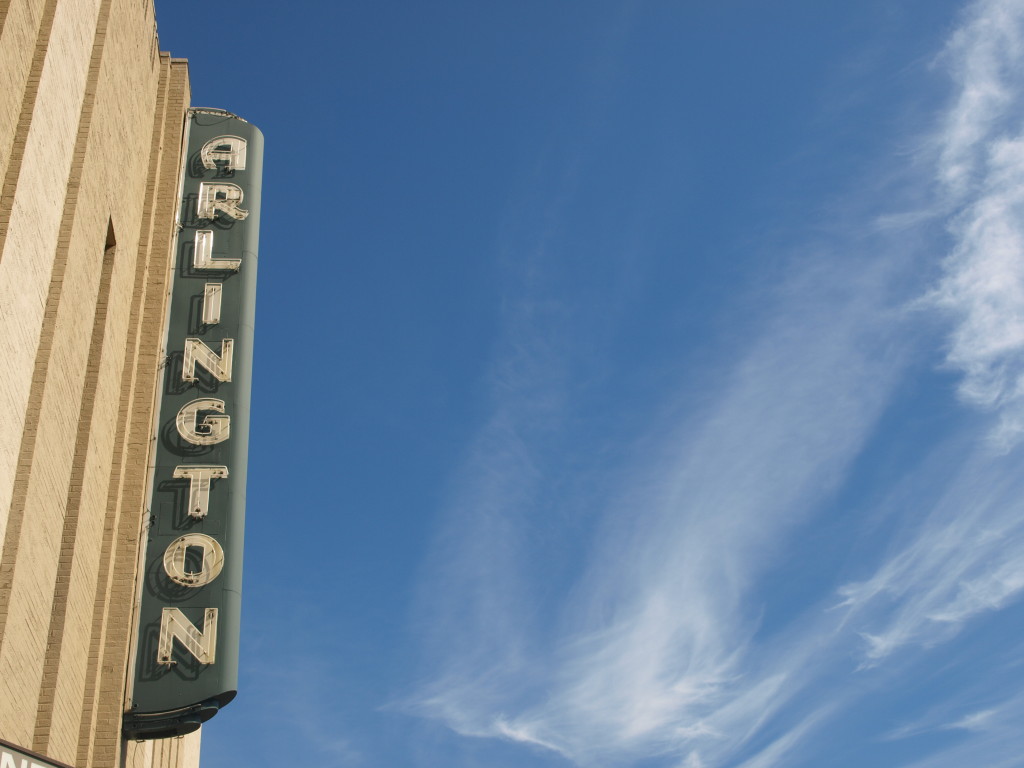 Incumbents usually have a much easier time in primaries than challengers do. But many progressives in Arlington County want to see Libby Garvey defeated as county board chair by newcomer Erik Gutshall in this month’s Democratic primary. Garvey has reached across the aisle, going as far as endorsing John Vihstadt, a Republican running as an independent, in 2014. Is Arlington liberal enough to oust a moderate incumbent, or is Garvey’s brand of leadership just what the county’s Democrats will be looking for when they vote in less than two weeks? We talk with experts about one of this season’s most intriguing local races.