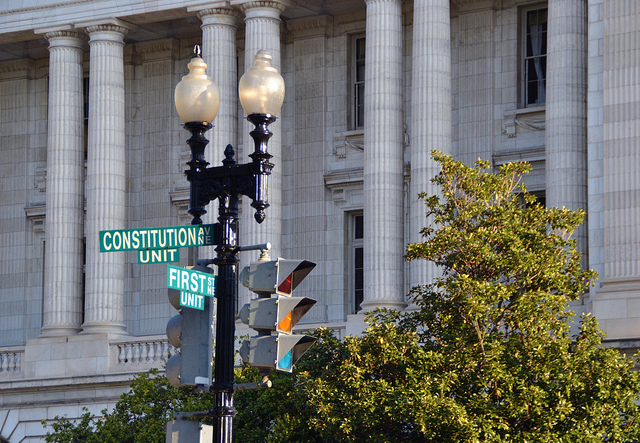 For the first time in nearly three decades, D.C. leaders are crafting a constitution that will serve as the guidepost for a newly created state for D.C. residents. The 31-page working draft for the proposed State of New Columbia incorporates much of an old version first written in 1982, but must also be modernized to suit D.C.’s residents and today’s political climate. It’s a delicate process that could change the size and structure of the city’s government, while sending a powerful message to the nation. We explore the historic process of crafting a state constitution, and find out how drafters are preparing for the June constitutional convention.