City Of Trees: A Lens On A Local “Green Jobs” Program

City Of Trees: A Lens On A Local “Green Jobs” Program 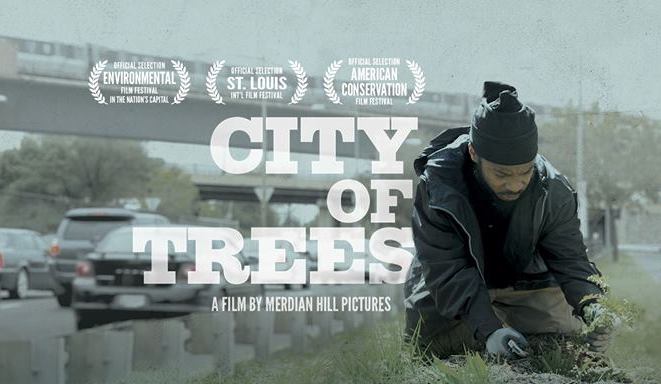 During the depths of the most recent recession, a local non-profit won a grant for an ambitious “green jobs” program aimed at training some of the District’s hardest-to-employ residents in urban forestry. The film “City of Trees” explores the challenges faced by both the trainees trying to turn their lives around, as well as the non-profit itself trying to maintain the program as the funds run out. The documentary is screening as part of the upcoming Environmental Film Festival in the nation’s capital.