Wendell Pierce On Acting, New Orleans, And His Memoir, “The Wind in the Reeds” (Rebroadcast)

Wendell Pierce On Acting, New Orleans, And His Memoir, “The Wind in the Reeds” (Rebroadcast) 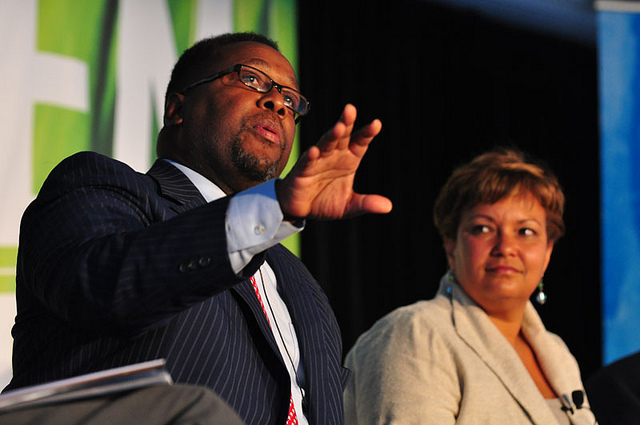 Wendell Pierce is perhaps best known for his role as Detective “Bunk” Moreland in the TV series “The Wire.” He also starred in “Treme,” about his hometown, New Orleans, and the city’s resilience after Hurricane Katrina. We speak to him about his memoir and his work rebuilding his childhood community, Pontchartrain Park.