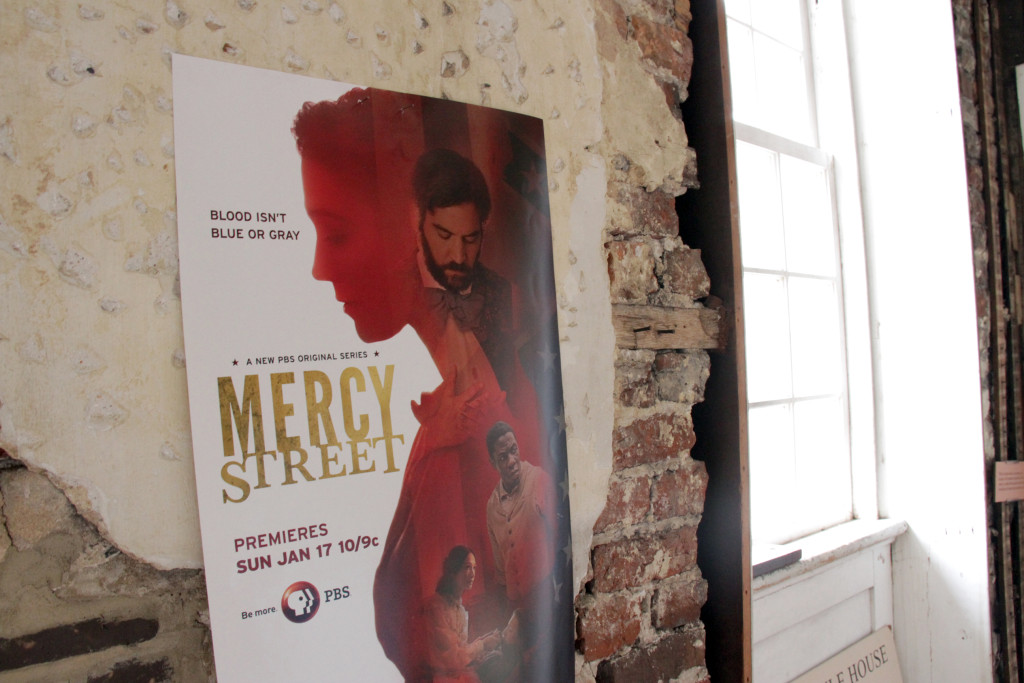 Many states and cities have created incentive programs for filmmakers and production companies. The benefits of hosting a film crew can be felt in both the short term- with an influx of spending- and the long term- if a movie or show is a hit, it attracts fans to the real-world location. The new PBS show, ‘Mercy Street,’ is set in Alexandria and filmed in Richmond and Petersburg. Ahead of its premiere, we consider the appeal of Hollywood in Virginia and the potential therein. 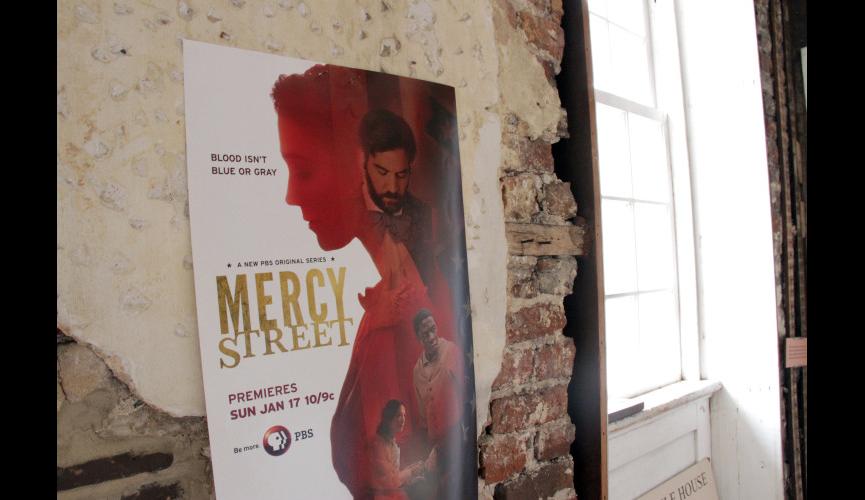 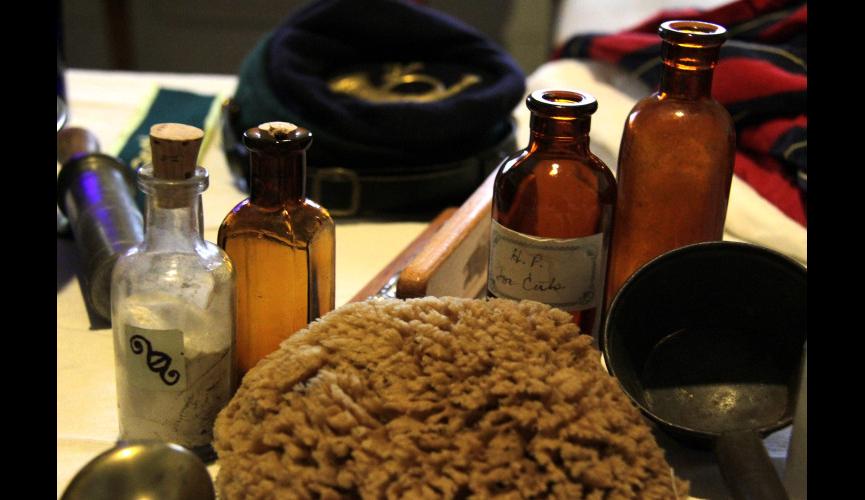 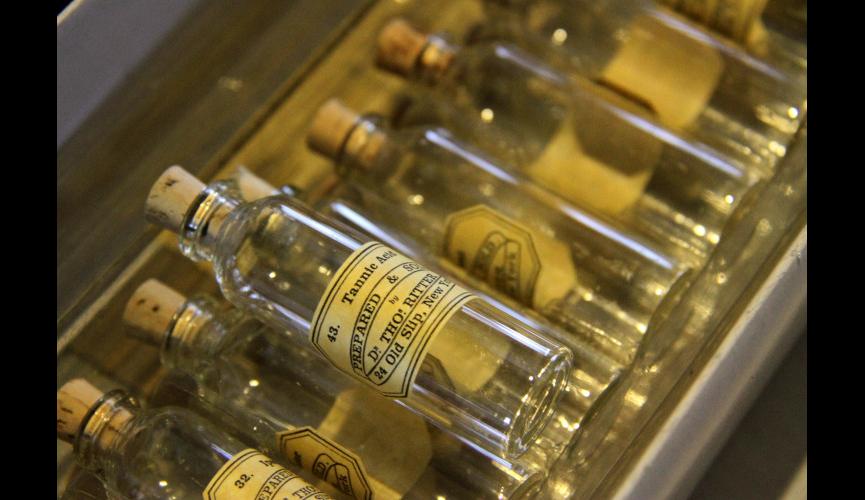 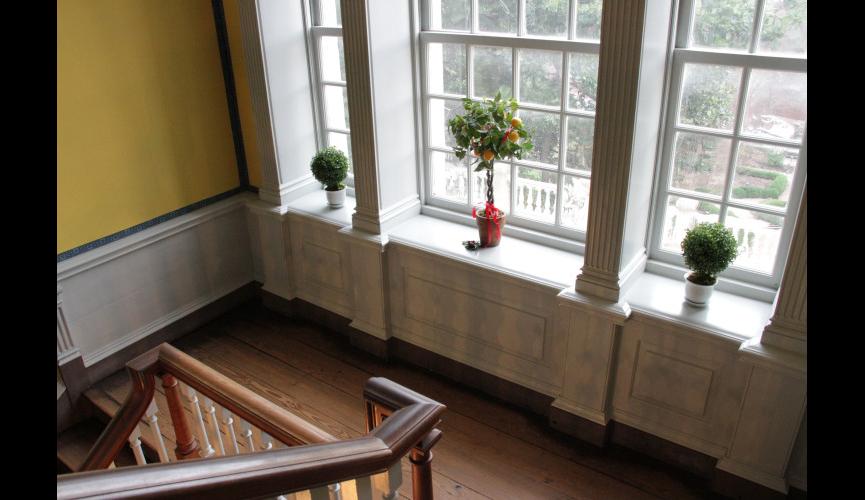 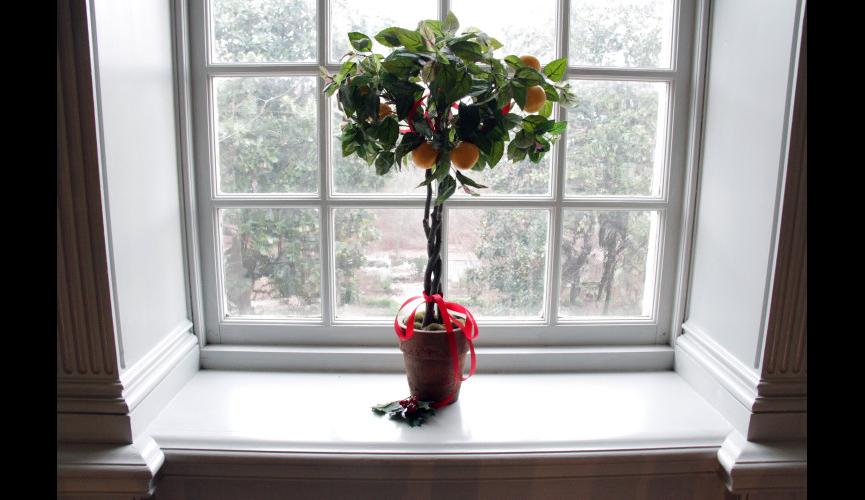 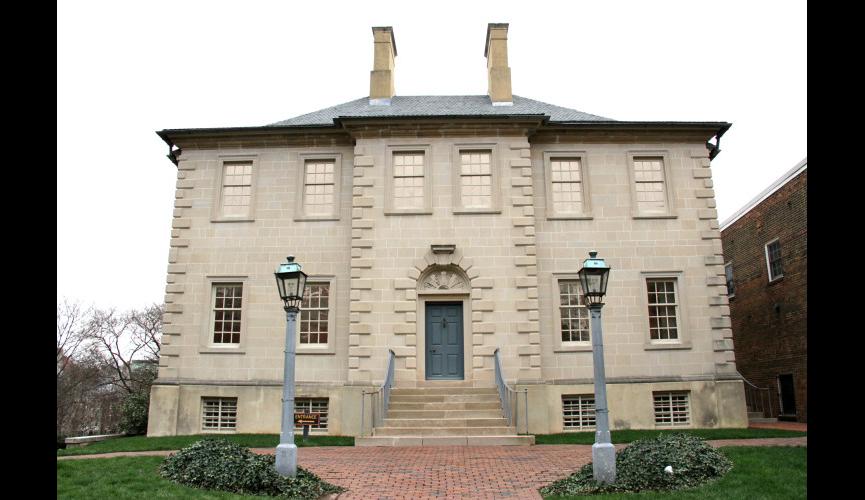 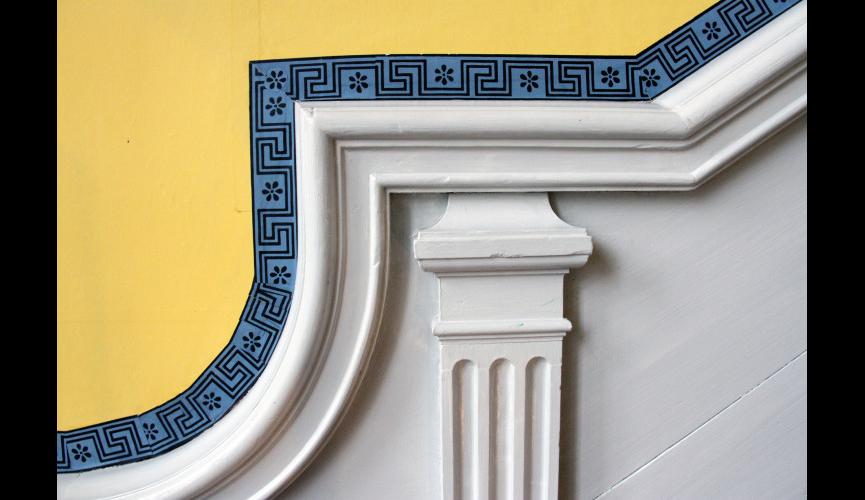 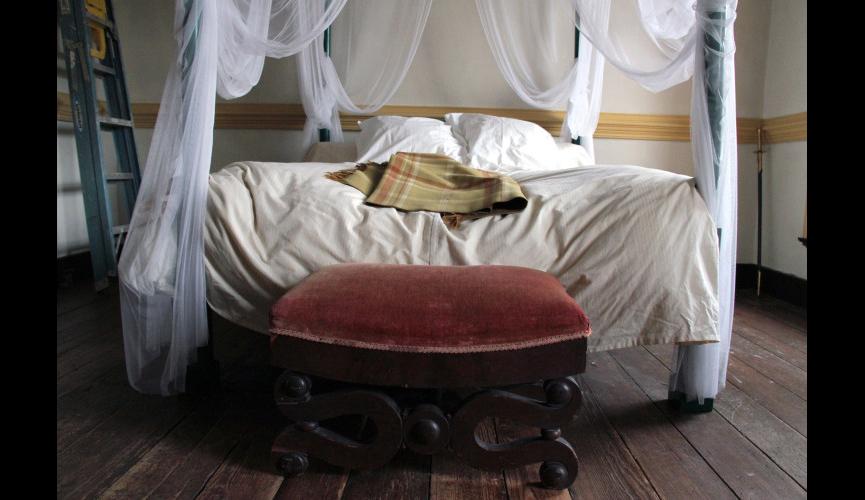 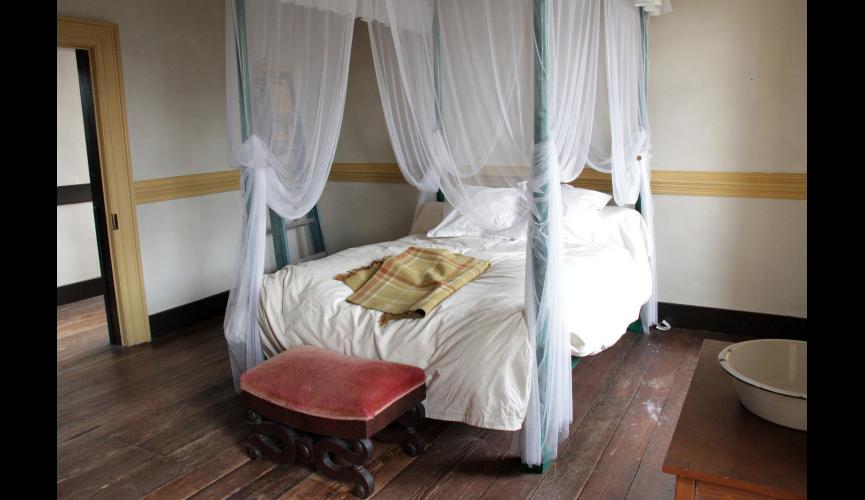 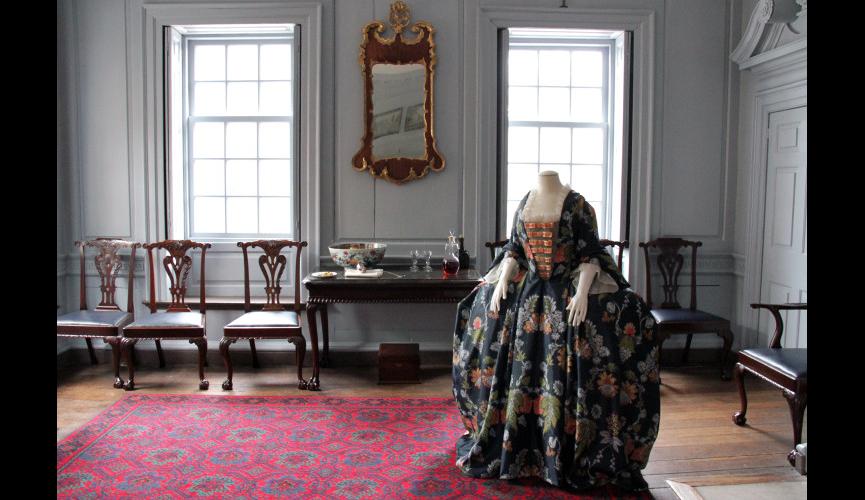 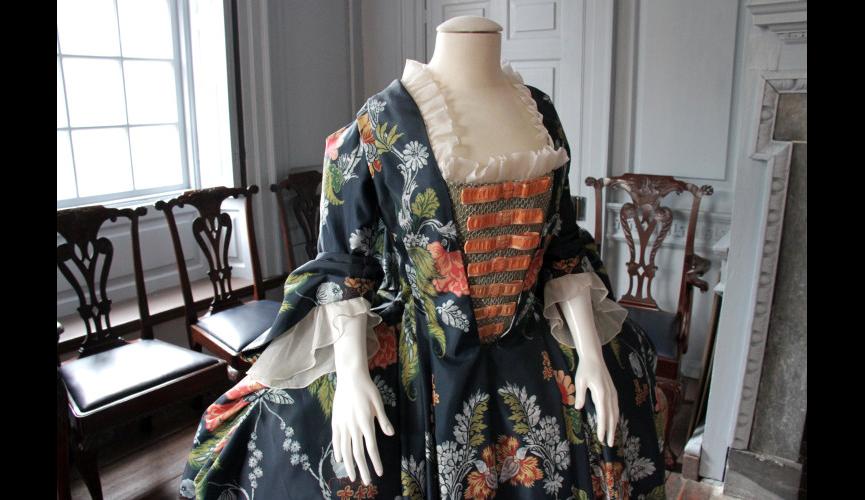 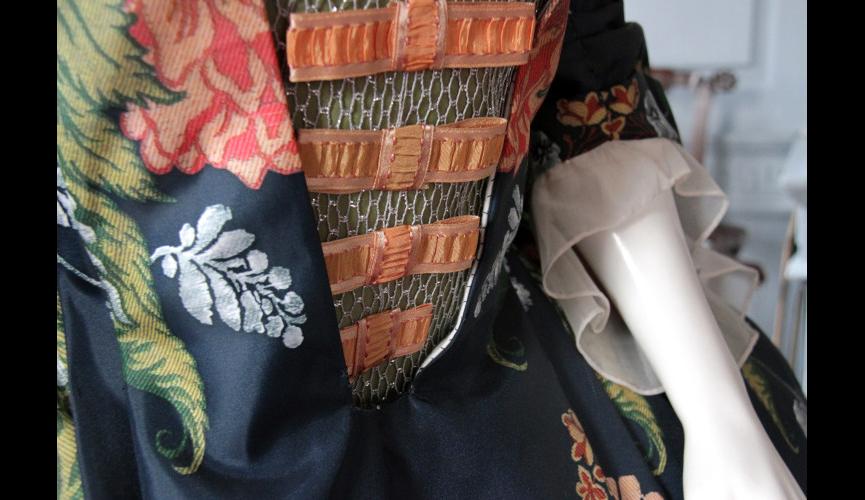 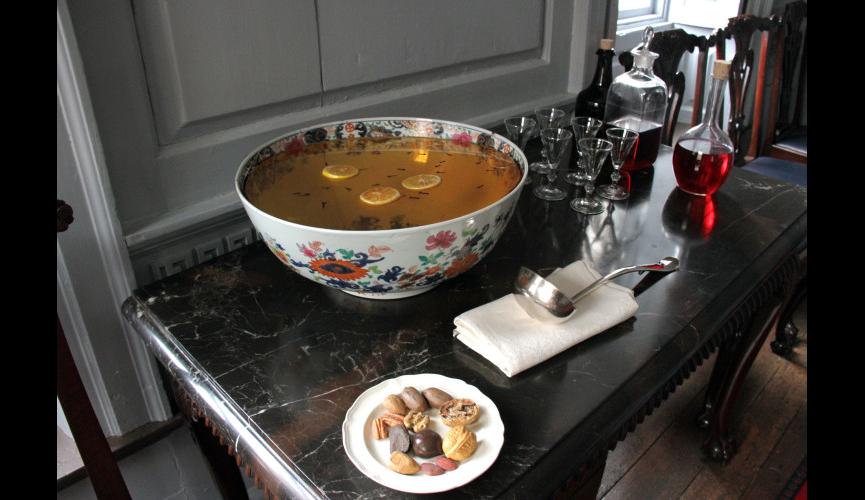 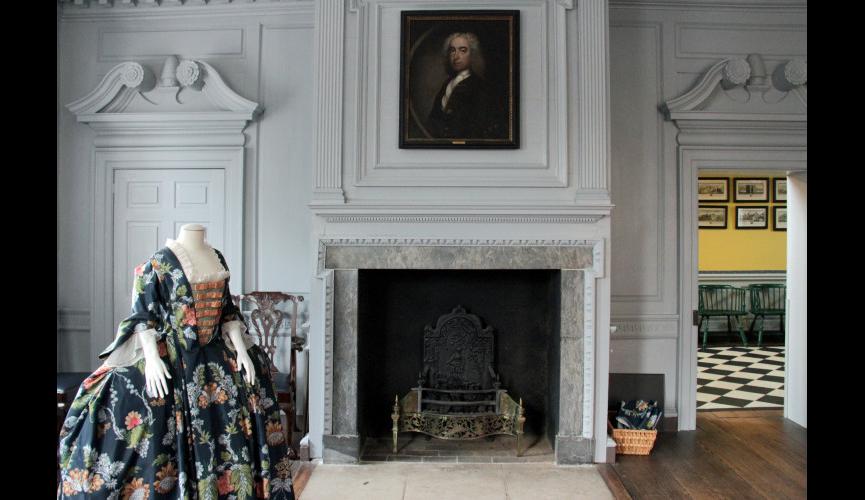 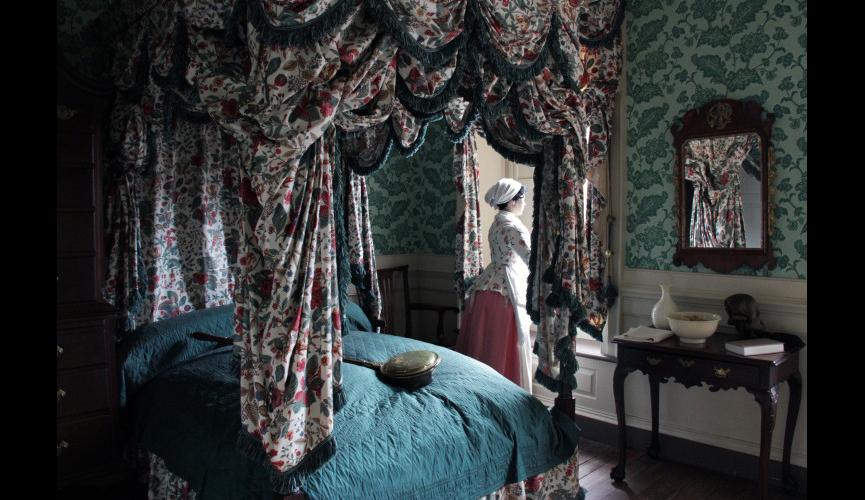 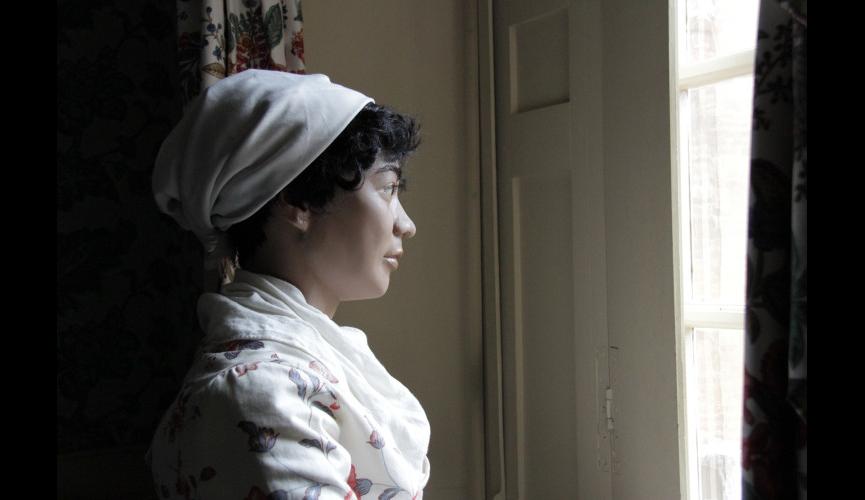 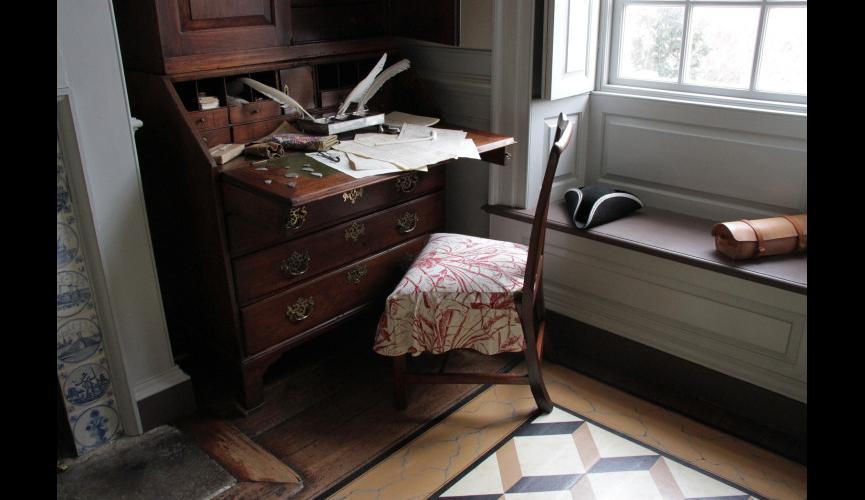 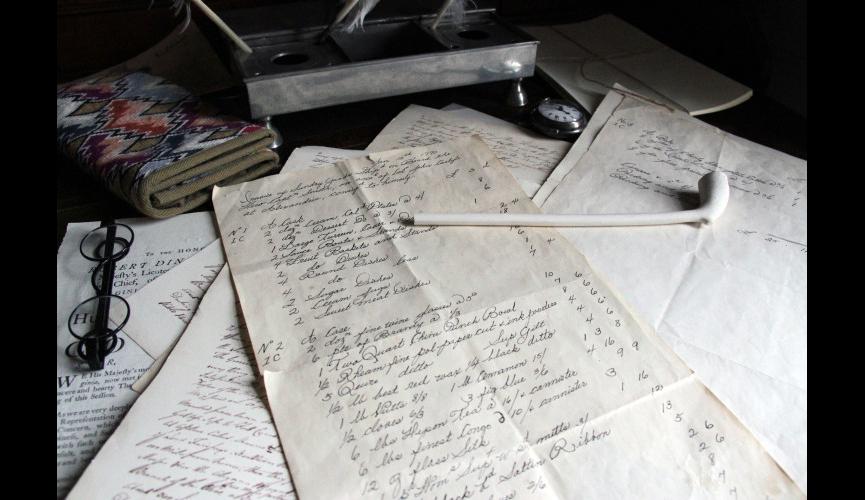 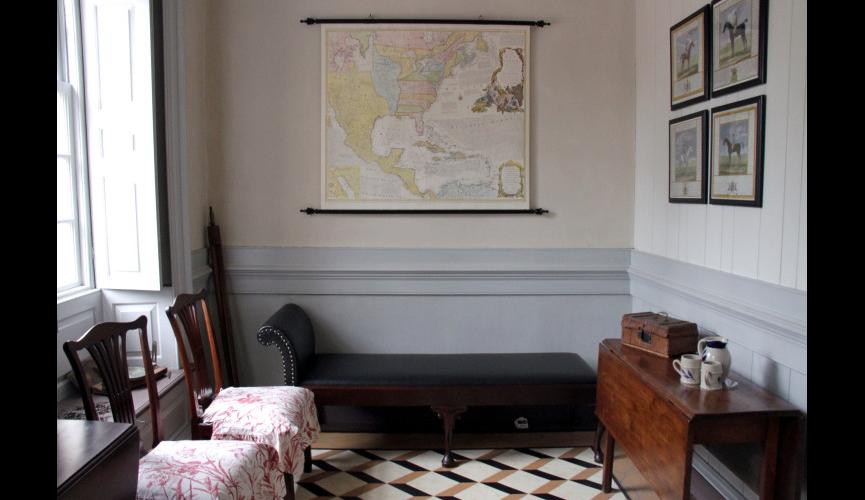 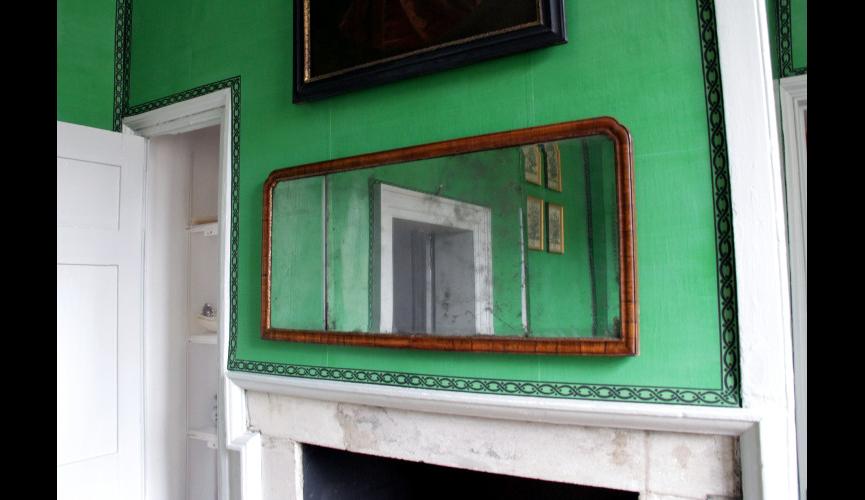 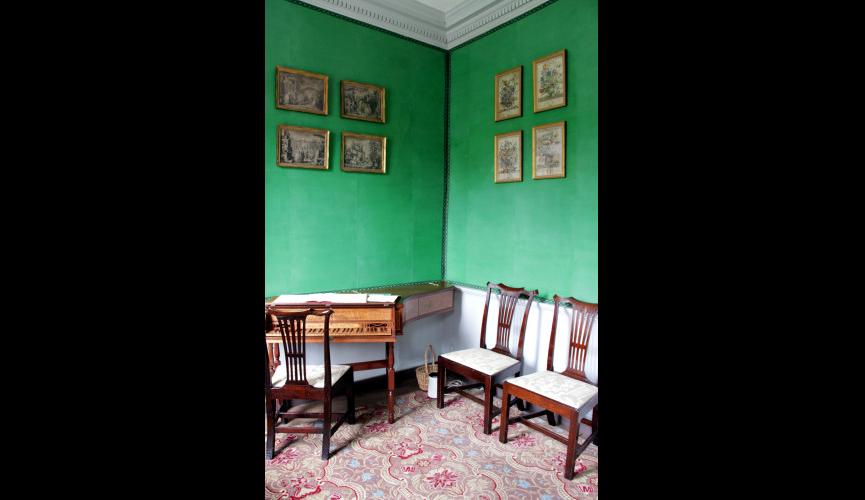 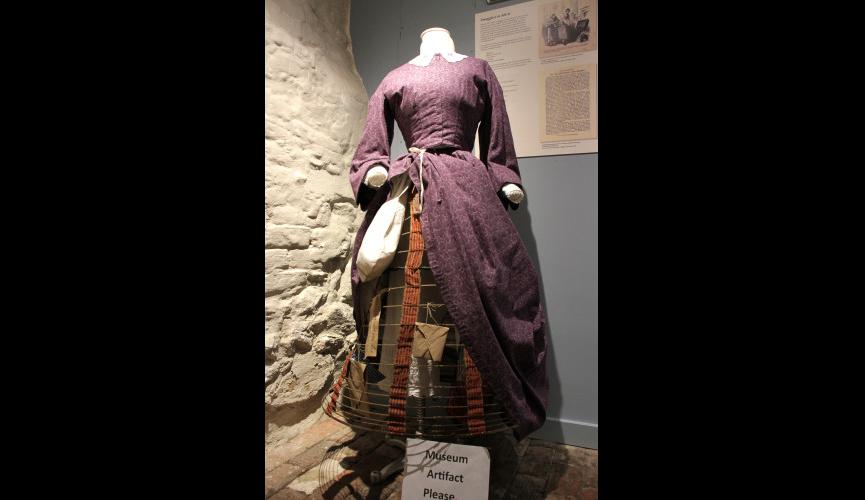 Meet The Cast Of "Mercy Street"