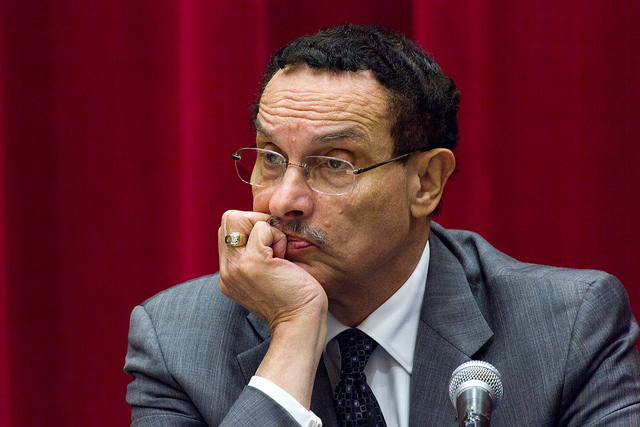 Federal prosecutors have dropped the corruption probe into former D.C. Mayor Vincent Gray. For the past several years, Gray was the subject of an investigation into whether he was complicit in a scheme to corrupt the election that put him into office in 2010 – an investigation that spilled over into his failed attempt at re-election four years later. Kojo talks with the attorney who represented Gray throughout the probe, Robert Bennett.