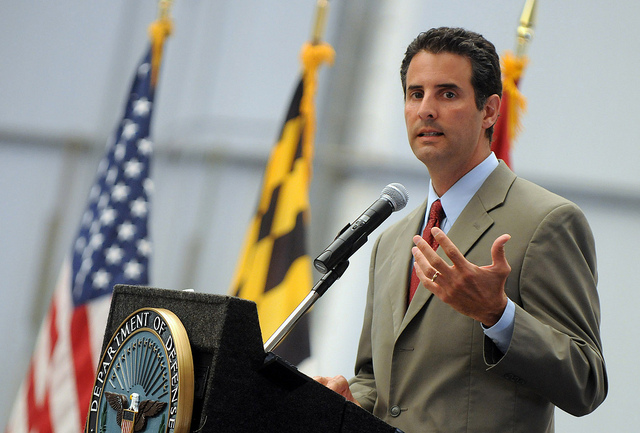 One of Maryland’s federal lawmakers is behind some new ideas about campaign finance reform that he says will take the government out of the hands of corporations and give it back to the people. His proposal has inspired similar bills in local governments– including in D.C. Kojo chats with Rep. Sarbanes about how campaign finance reform can put lawmaking back in the hands of the people at all levels of government.