The Future of the Library of Congress

The Future of the Library of Congress 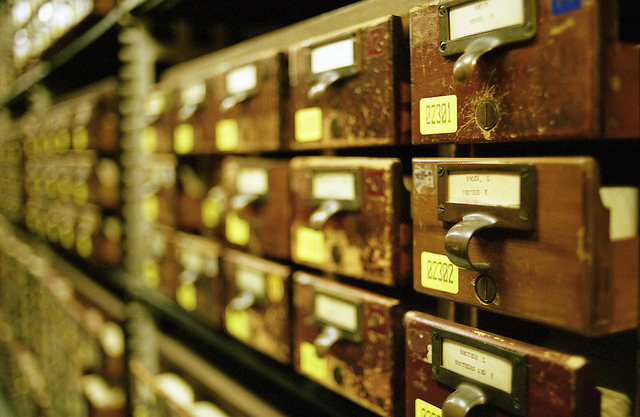 Card catalogues at The Library of Congress. Eric Spiegel

The longtime librarian of the Library of Congress, James H. Billington, announced he is retiring after 27 years. Despite being an early proponent of digitization, Billington has been criticized for not keeping up with changes in technology. His successor will be appointed by the President, launching speculation about the next pick and how he or she will shape the future of the Library of Congress.