The Implications of a New Federal Government Data Breach

The Implications of a New Federal Government Data Breach 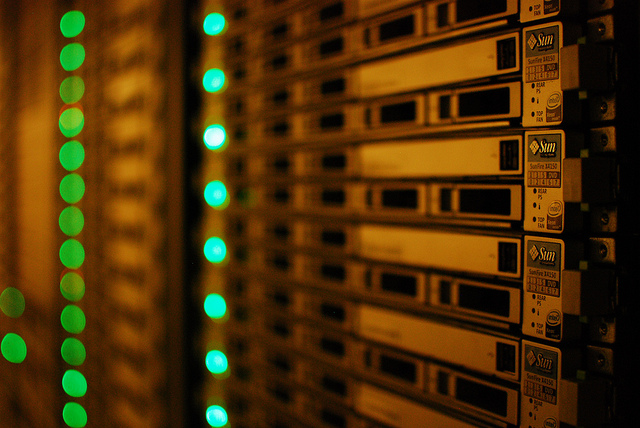 According to American officials, Chinese hackers penetrated the U.S. Office of Personnel Management’s computer network late last year. The breach may have compromised the personal information of as many as 4 million current and former federal employees. We explore what happened and whether federal computer systems are equipped to withstand such attacks and in the future – as well as what this attack means for the already complicated relationship between the United States and China.