A Blow To Independents: The West End Closes

A Blow To Independents: The West End Closes 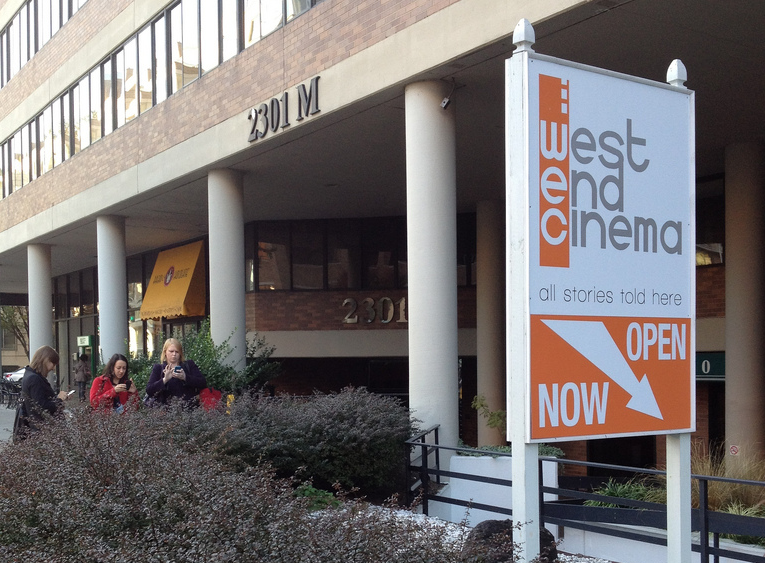 When it opened in 2010, D.C.’s West End Cinema was hailed as an independent film lover’s oasis in a city of looming megaplexes. Five years later, rising costs plus massive shifts in the District’s movie market have forced this little-theater-that-could to shut its doors. We explore the future of independent movies — and moviegoing — in our region as big names such as Angelika, ArcLight and even Netflix take bigger bites out of the market.